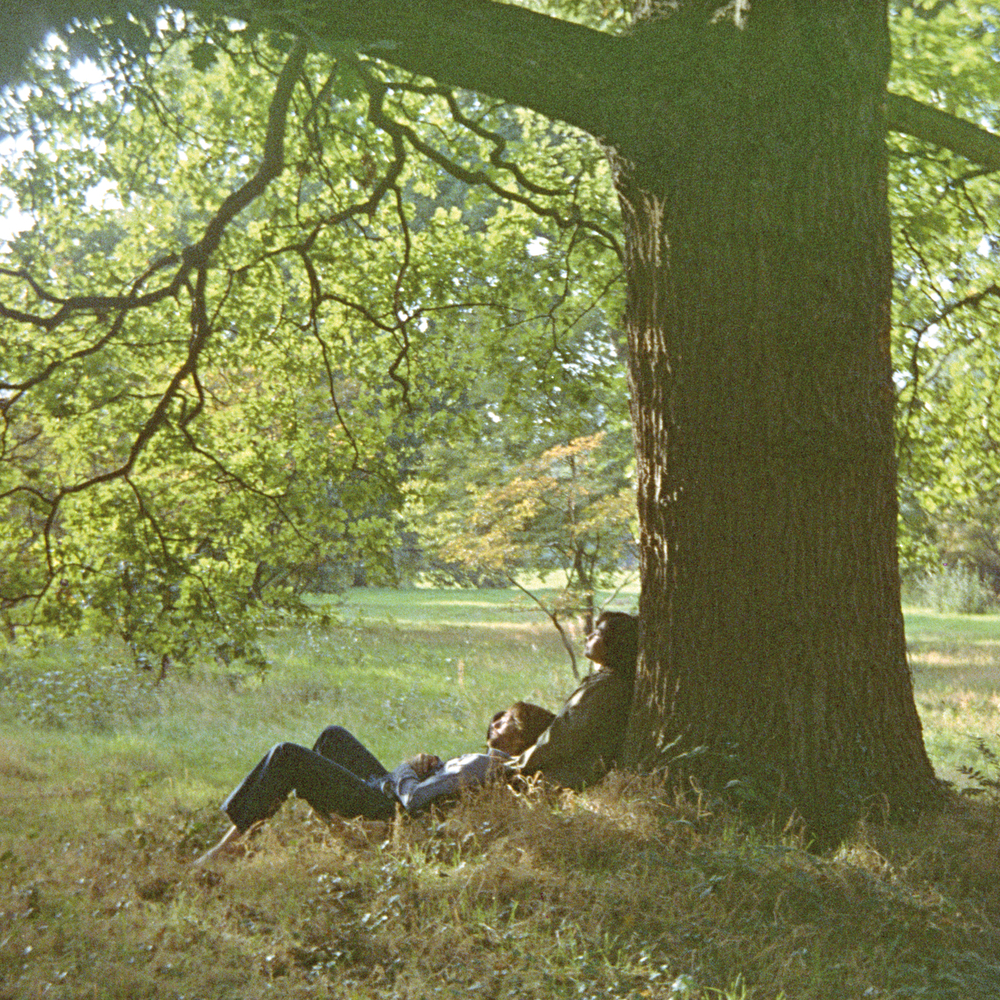 Available in 192 kHz / 24-bit AIFF, FLAC high resolution audio formats
From the haunting, funereal bells and emotional wails of opening track “Mother,” it was immediate – John Lennon’s first solo studio album was unlike anything he had made before. Recorded in 1970, shortly after the demise of The Beatles, John Lennon/Plastic Ono Band saw John stripping away the artifice and ornamentation for a visceral artistic exorcism that was confessional, raw, painfully honest, and revelatory. Inspired by the primal scream psychotherapy he and wife Yoko Ono had been practicing with Dr. Arthur Janov, John, joined by the minimalist Plastic Ono Band – Ringo Starr on drums and Klaus Voormann on bass, and producer Phil Spector – confronted his demons, professed his love for his wife, railed against false idols and declared the dream was over on his most personal album. Today it stands as the towering achievement of his solo career – the moment the biggest rock star in the world bared his soul for all to hear – as real as it was revolutionary. This year, Yoko Ono Lennon and Capitol/UMe celebrate 50 years of John’s transformational and influential masterpiece, with John Lennon/Plastic Ono Band – The Ultimate Mixes: an immersive, deep listening experience and in-depth exploration of the album John described as “the best thing I’ve ever done.” Fully authorized by Yoko Ono Lennon, who oversaw the production and creative direction, and from the same audio team that worked on 2018’s critically acclaimed Imagine – The Ultimate Collection, including triple GRAMMY®-Award winning mixer/engineer Paul Hicks and mixers/engineers Rob Stevens and Sam Gannon, the Ultimate Mixes features the original album newly mixed from scratch from brand new 192kHz/24bit hi-res transfers.
192 kHz / 24-bit PCM – UMC (Universal Music Catalogue) Studio Masters