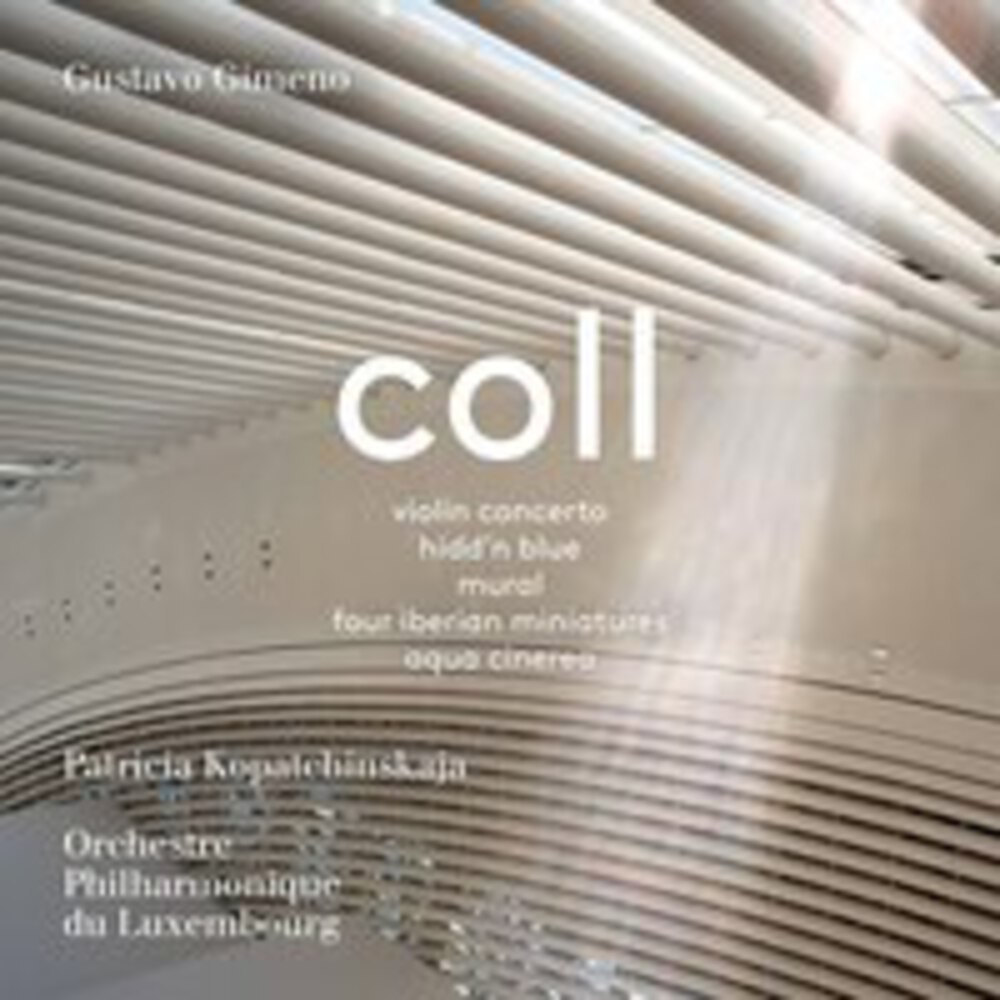 Available in 192 kHz / 24-bit, 96 kHz / 24-bit AIFF, FLAC and 2.8224 MHz DSD high resolution audio formats
The OPL and Gustavo Gimeno continue their acclaimed PENTATONE series of composer portraits with a monograph of a living composer, Francisco Coll. In Coll’s music, the past and present converge in a single space, by realising a contemporary sound world while creatively employing traditional forms and influences, be it a classical genre (Violin Concerto and the “grotesque symphony” Mural) or his musical roots (Four Iberian Miniatures). With pieces composed between 2005 and 2019, the album traces Coll’s spectacular musical development, from his studies under Thomas Adès in London to his present bloom. The lush, sensuous nature of his orchestral writing fully comes to life in these performances. Besides the strong relationship between Coll and conductor Gimeno, this new release also showcases the exceptional violinist Patricia Kopatchinskaja, for whom he has written several works, including his violin concerto, first recorded here. The OPL and Gustavo Gimeno have released composer portraits of Shostakovich, Bruckner, Ravel, Mahler, Stravinsky, Debussy, Rossini and Franck on PENTATONE. Patricia Kopatchinskaja makes her PENTATONE debut.
192 kHz / 24-bit, 96 kHz / 24-bit PCM and 2.8224 MHz DSD – PENTATONE Studio Masters