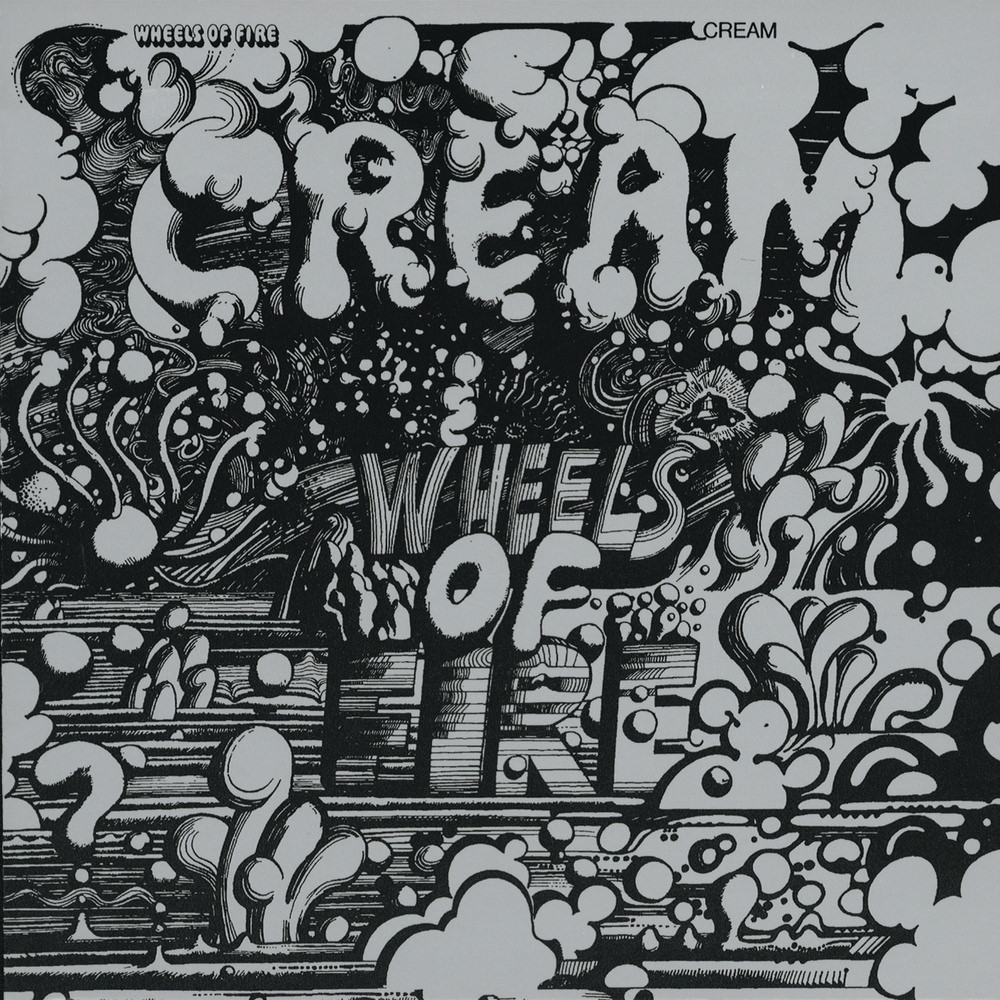 Available in 192 kHz / 24-bit, 96 kHz / 24-bit AIFF, FLAC high resolution audio formats
Billboard 200 - #1, 1968 "The album will be a monster." - Rolling Stone Cream's third studio album Wheels Of Fire was the world's first platinum double album. The original package consisted of one studio album and one live disc and went all the way to number one on the Billboard 200 in 1968. "The whole studio album was completed before we did the live album. The more we got into the studio album the more necessary it became to do the live one. The studio stuff became very electric so I wanted the live Cream right there where you could get at it, Cream as a trio without the arranging and the electronics." - Felix Pappalardi, producer
192 kHz / 24-bit, 96 kHz / 24-bit PCM – Universal Music Group Studio Masters