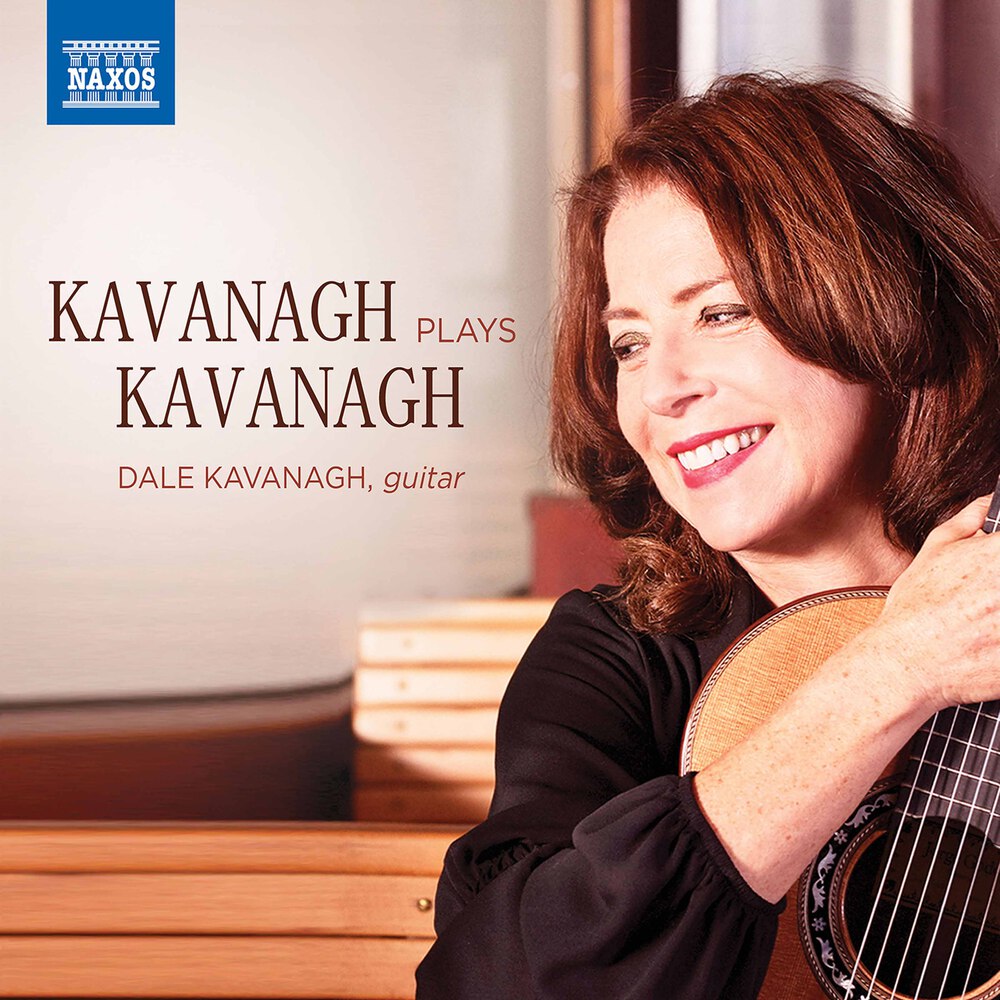 Available in 48 kHz / 24-bit AIFF, FLAC audio formats
Dale Kavanagh writes: “This is the first album that I have made that features my own compositions. Although some of my pieces were released on various discs, this is the first which only included my solo works, performed by myself.The album opens with Going Nowhere, written in an aphoristic style, ephemeral in nature. Toronto 98, in three movements, is a musical description of the time I lived in Toronto, Canada. This is a wild and rhythmic piece which celebrates the happy life, filled with slurs, scales and rasgueados. The Three Preludes are inspired by some significant people in my life, including my daughter Melissa (Prelude No. 1) and the great guitarist-composer Roland Dyens (Prelude No. 3, ‘Fuoco’). The final work, Fundy, is a short piece describing both the rolling waves and mighty tides of the Bay of Fundy as seen from the Nova Scotian coast, where I grew up.”
48 kHz / 24-bit PCM – Naxos Studio Masters