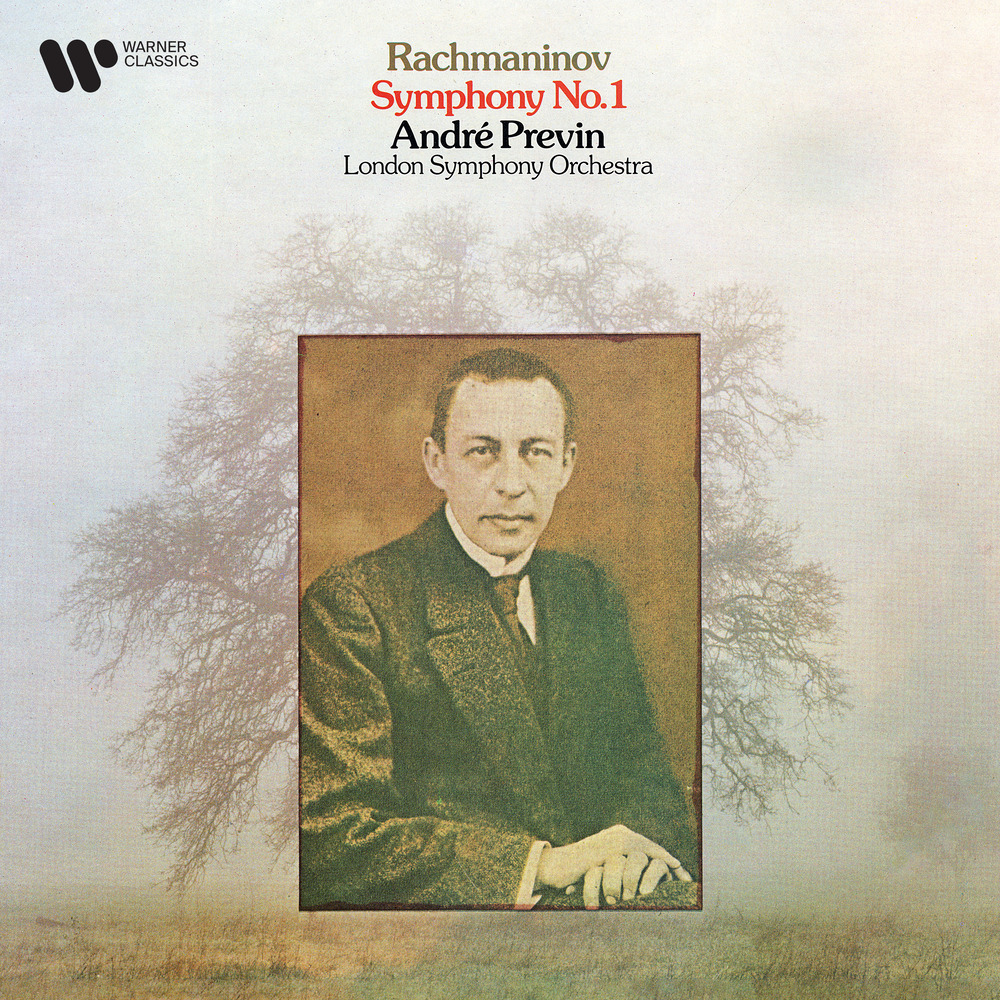 Available in MQA and 96 kHz / 24-bit AIFF, FLAC high resolution audio formats
German-American pianist, composer, and conductor André Previn leads the London Symphony Orchestra in this beautiful legacy rendition of Rachmaninov's Symphony No. 1, Op. 13. Russian composer Sergei Rachmaninoff's Symphony No. 1 in D minor, his Op. 13, was composed between January and October 1895 at his Ivanovka estate near Tambov, Russia. Despite its poor initial reception, the symphony is now seen as a dynamic representation of the Russian symphonic tradition, with British composer Robert Simpson calling it "a powerful work in its own right, stemming from Borodin and Tchaikovsky, but convinced, individual, finely constructed, and achieving a genuinely tragic and heroic expression that stands far above the pathos of his later music."
96 kHz / 24-bit PCM – Warner Classics Studio Masters