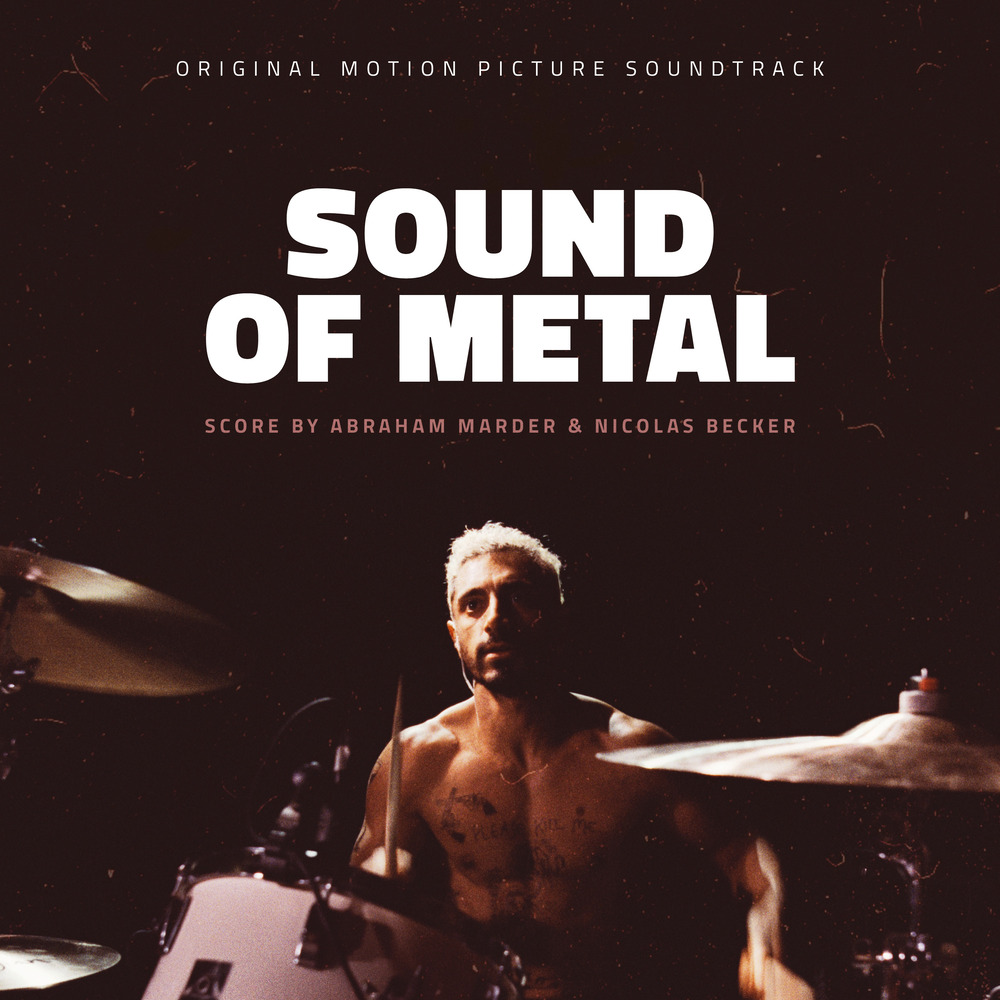 Sound of Metal (Music From the Motion Picture)

Available in MQA and 48 kHz / 24-bit AIFF, FLAC audio formats
The original motion picture soundtrack for the critically acclaimed and Academy Award-winning film Sound of Metal is available now via Nonesuch Records. Winner of two Academy Awards—for Sound and Editing—Sound of Metal’s soundtrack, which features a score by Abraham Marder and Nicolas Becker, highlights the film’s extraordinary sonic design and includes music written specifically for the project as well as pre-existing works such as “Rejoice, Beelzebub!” by Thomas de Hartmann and George Ivanovich Gurdjieff; “Cet amour me tue” by Arthur H, performed by Arthur H and Martha Wainwright as well as by the film’s actors Olivia Cooke and Mathieu Amalric; and two songs by Margaret Chardiet. The world-renowned percussionist Evelyn Glennie is featured on three of the album’s pieces; other performers include Marder, Becker, and the film’s lead actor Riz Ahmed. Sound of Metal, directed by Darius Marder and co-written by Darius and Abraham Marder, tells the story of Ruben, played by Ahmed, an iterant punk-metal drummer who begins to unravel when he suddenly loses his hearing and identity. The film premiered in US theaters November 20, 2020 to tremendous praise, with the Los Angeles Times calling it “bruising, deeply moving,” adding, “the movie’s intricate sound design … is both an ingenious technical display and a compassionate feat of identification, a means of entering Ruben’s headspace as he slowly comes to grips with the unthinkable.”
48 kHz / 24-bit PCM – Nonesuch Studio Masters