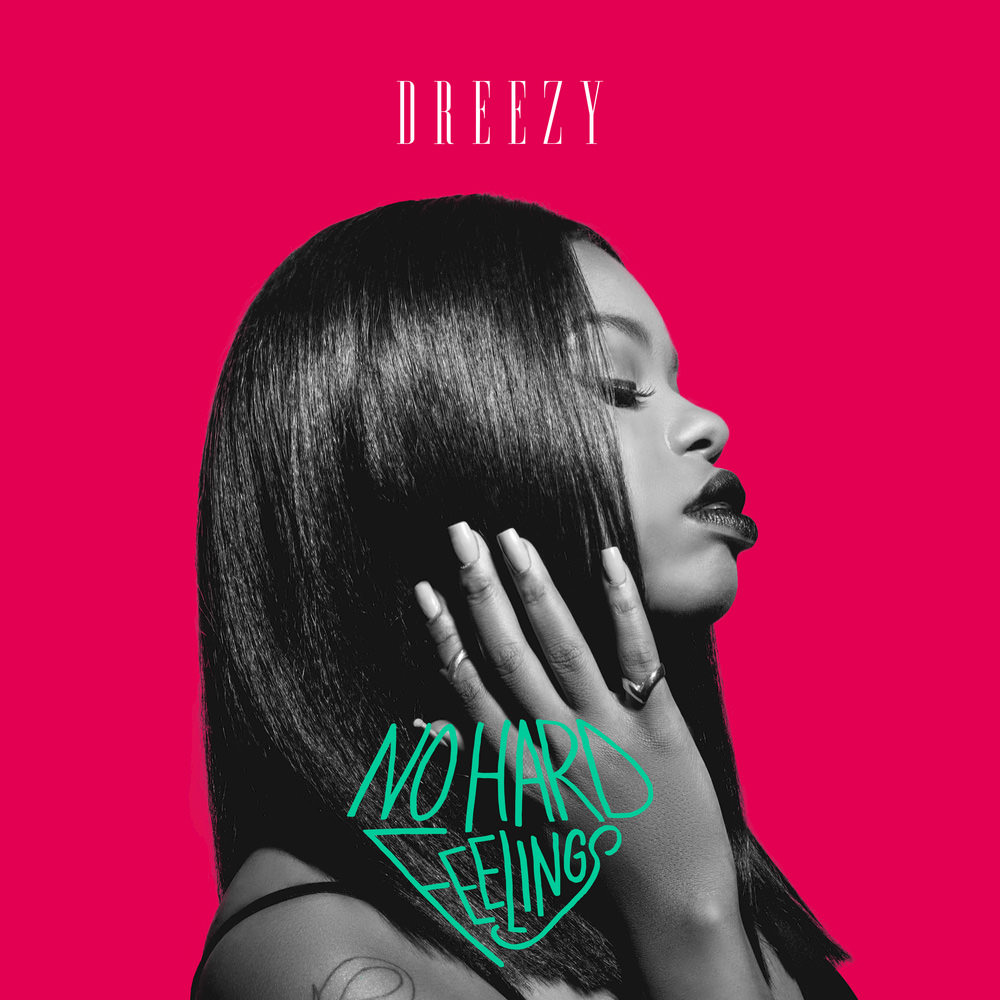 Chicago rapper Dreezy (Seandrea Sledge) follows her debut EP with this first full-length album, loaded with producers and special guests including T-Pain on the single Close To You, Gucci Mane on We Gon Ride, Wale on Afford My Love and Jeremih on the top 10 R&B hit Body. The songs on No Hard Feelings are punctuated by several short skits.

"I came in with a whole crew; it's just me now. I found out a lot of people are fake, a lot of people (were) around for the wrong reasons. I found out some people are thieves. I lost my boyfriend; I'm not with him no more. I just really had to be independent ... you got to be selfish; you can’t worry about everybody else. I was worried about the producer, I was worried about my boyfriend, I was worried by my friends, my family."
- Dreezy
44.1 kHz / 24-bit PCM – Interscope Records Studio Masters