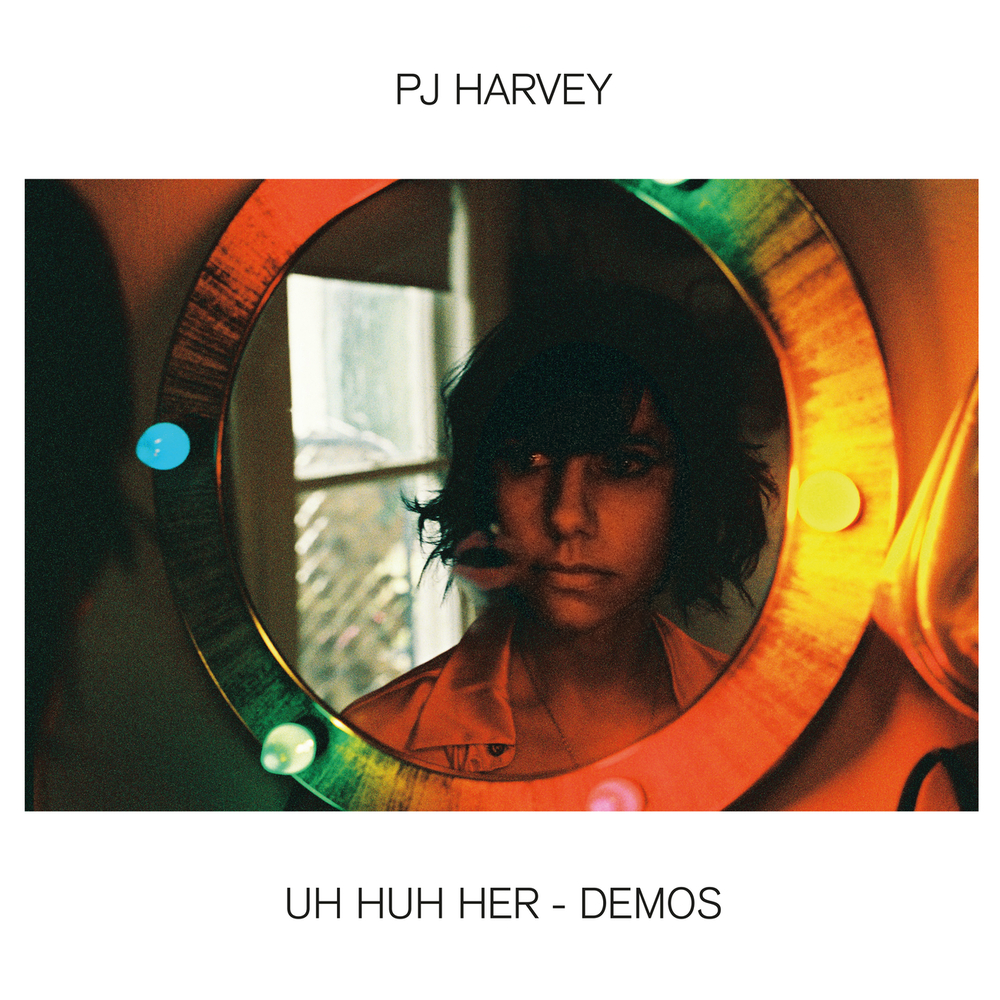 Available in 96 kHz / 24-bit AIFF, FLAC high resolution audio formats
Collection of unreleased demos written for the sixth PJ Harvey studio album Uh Huh Her, including demos of "The Letter" and "Shame." Features new mastering by Jason Mitchell at Loud Mastering, under the guidance of longtime PJ Harvey producer Head. This Demos collection comes alongside the all-new reissue of the original album. Written, recorded and produced over 2 years by Harvey herself, with almost every instrument on the album played by Harvey (the only exception being the final drum tracks, which have been added by Rob Ellis), Uh Huh Her is Harvey’s highest charting album to date in the US, with the record also reaching number 12 in the UK. It gained her another BRIT Award nomination for "Best British Female Artist", as well as a fifth Grammy Award nomination, for "Best Alternative Music Performance" of 2004.
96 kHz / 24-bit PCM – UMC (Universal Music Catalogue) Studio Masters