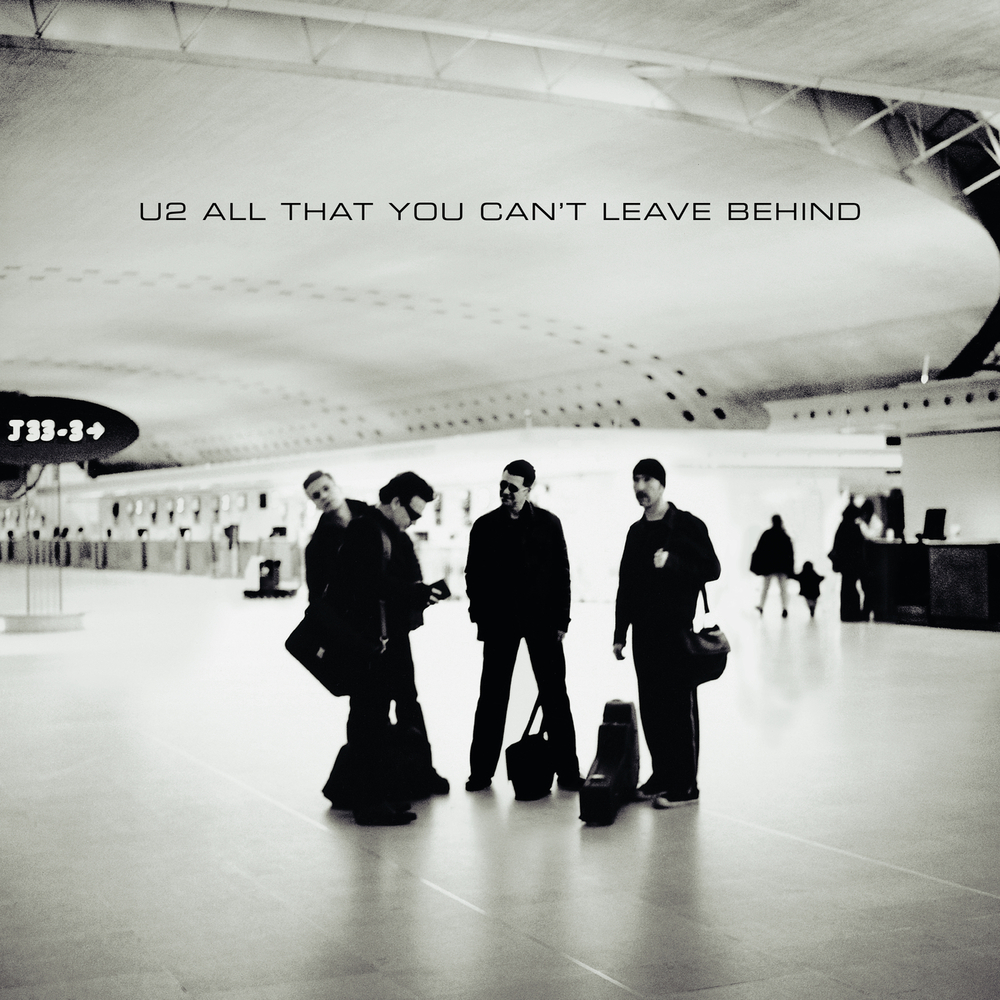 All That You Can't Leave Behind (Remastered 2020)

Available in 96 kHz / 24-bit AIFF, FLAC high resolution audio formats
UMG and Island records release the 20th Anniversary reissue of U2’s global smash hit album All That You Can’t Leave Behind, featuring a brand new 12-track remaster of the record. All That You Can’t Leave Behind is the tenth studio album from U2. Released in October 2000, the original 11-track record included the hit singles ‘Beautiful Day’, ‘Stuck In A Moment You Can’t Get Out Of’, ‘Elevation’ and ‘Walk On’ and went to Number 1 in 32 countries around the world. Produced by Daniel Lanois and Brian Eno and recorded in Dublin and France, All That You Can’t Leave Behind won 7 Grammy Awards, including "Best Rock Album", and is the only album in history to have multiple tracks win the award for "Record Of The Year" (‘Beautiful Day’ in 2001 and ‘Walk On’ in 2002). The brand new remaster of the album includes an additional track "The Ground Beneath Her Feet" in all formats of the reissue.
96 kHz / 24-bit PCM – UMC (Universal Music Catalogue) Studio Masters