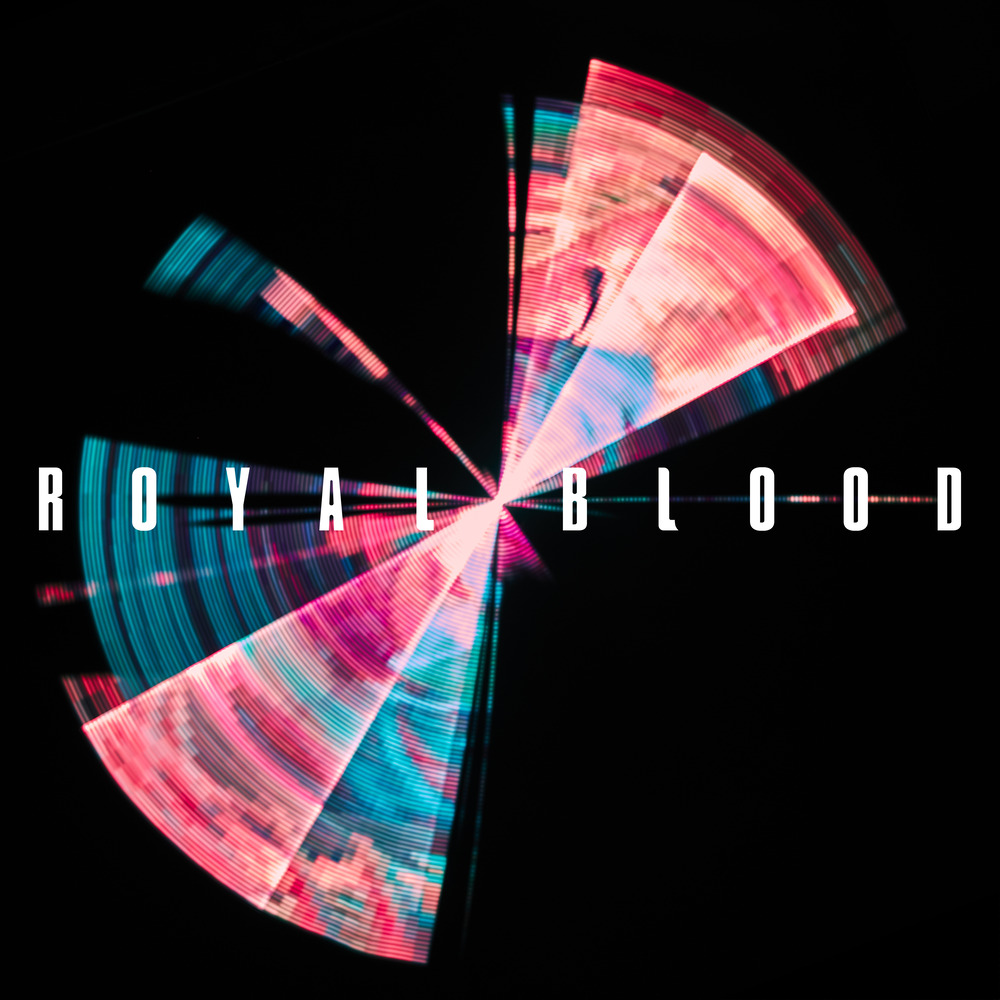 Available in MQA and 48 kHz / 24-bit AIFF, FLAC audio formats
"Album number three sees the Brighton rockers let in a little light and a new groove to help battle the demons." - NME English rock duo Royal Blood release their third studio album, Typhoons. The album marks a notable shift in the band's sound, pairing their usual alternative and hard rock sound with elements of dance-rock and disco. Three singles have been released from the album; "Trouble's Coming", "Typhoons" and "Limbo", as well as the promotional single "Boilermaker". Royal Blood began recording the offering in early 2019. Halfway through the year, they embarked on a tour consisting of intimate shows as well as appearances at festivals such as the Reading and Leeds Festivals. They resumed recording later that year. Recording of the album had gone into early 2020, where it was forced to be halted as a result of the COVID-19 pandemic impacting the United Kingdom. The band wrote additional songs during the pandemic, two of which band member Mike Kerr felt were "the two best songs on the record".
48 kHz / 24-bit PCM – Warner Records Studio Masters