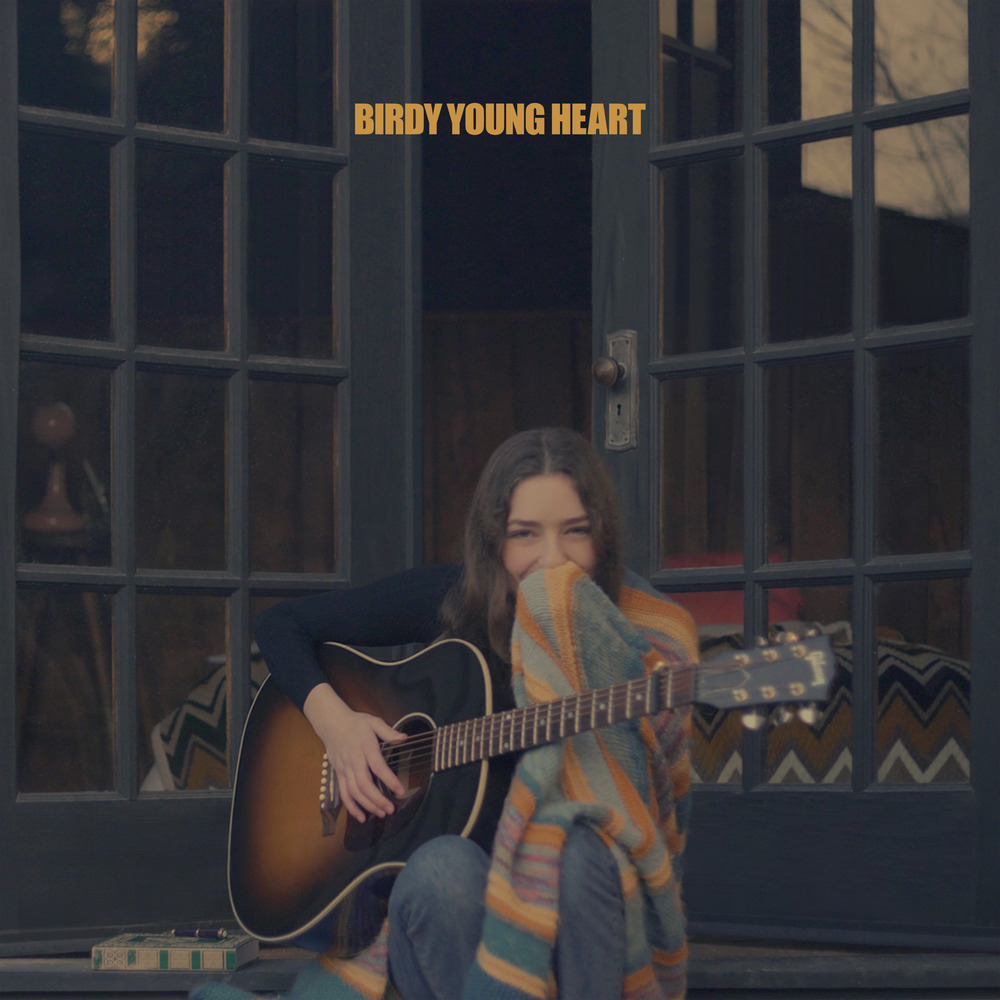 Available in MQA and 44.1 kHz / 24-bit AIFF, FLAC audio formats
"This collection comes after a gap of five years, during which she spent time in India and California, and presumably did a hell of a lot of growing up in the interim. California most audibly colours these heartache-addled songs, which Birdy freely admits are influenced by the Laurel Canyon sound of the 1970s and, most notably, Joni Mitchell’s Blue album." - Irish Times Young Heart is the fourth studio album by British musician Birdy, heralded by lead single "Surrender". In the period between Beautiful Lies and Young Heart, Birdy credits "writer's block" and the need for "some time to live a bit" as reasons why it took four years to finish the album. In a departure from the "big production" of the previous album, Birdy said that Young Heart is "quite stripped back – anything that didn't need to be there, isn't. There's no decoration". To record the album, Birdy worked with producers Ian Fitchuk and Daniel Tashian who had previously worked on Kacey Musgraves' 2018 album Golden Hour.
44.1 kHz / 24-bit PCM – Atlantic Records UK Studio Masters