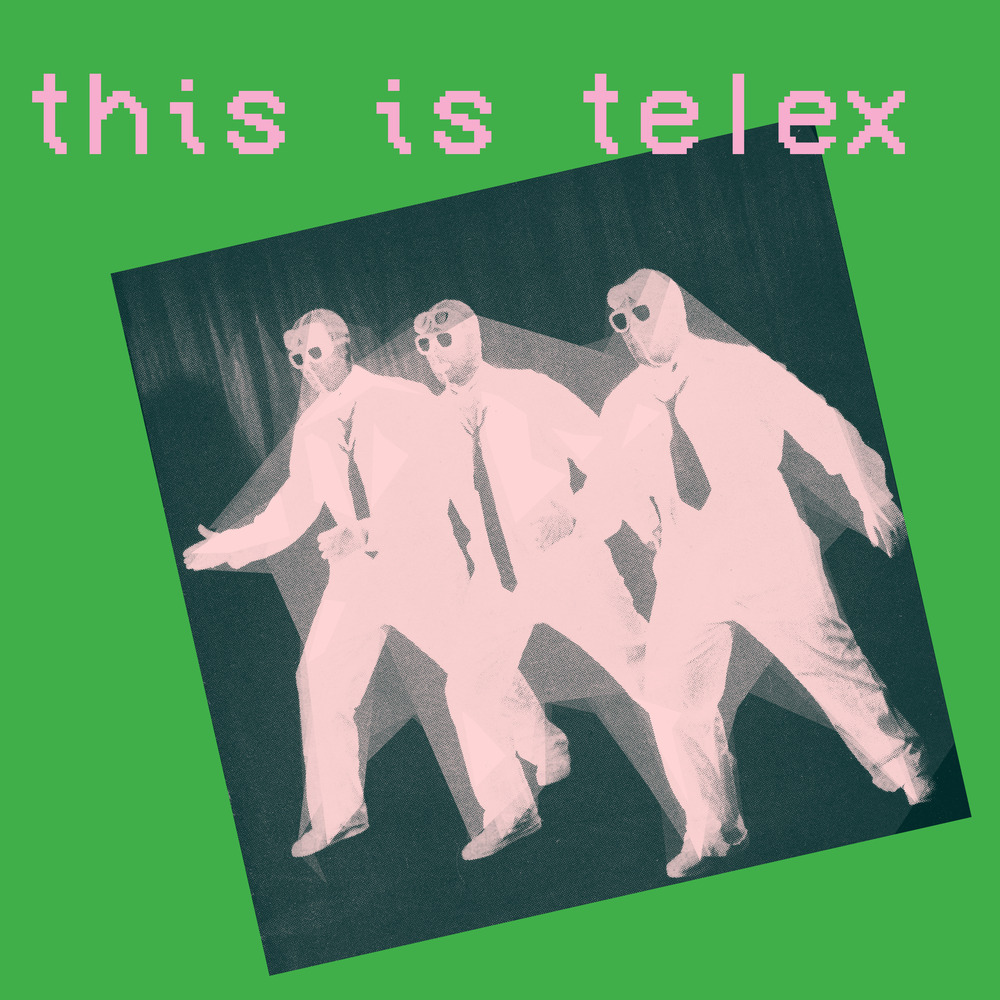 Available in MQA and 96 kHz / 24-bit AIFF, FLAC high resolution audio formats
Telex join forces with Mute Records for the release of This is Telex, a brand new 14-track compilation. The offering features singles from across the Belgian synthpop trio’s career, from their debut single, ‘Twist à Saint Tropez’ in 1978 (coincidentally the year Mute was formed with the release of Daniel Miller’s 7”, The Normal ‘TVOD’ / ‘Warm Leatherette’) through to their final album release, How Do You Dance? in 2006. Tracks on the compilation are newly mixed and remastered from the original tapes by band members Dan Lacksman and Michel Moers, these new mixes often involved subtracting from, rather than adding to, the original multi-track recordings. “We simplify,” explains Lacksman. “We take away, to create something more efficient, more Telex.” Telex are Marc Moulin (1942- 2008), Dan Lacksman and Michel Moers. The band formed in 1978 in Brussels, just one of a handful of synthpop pioneers at a time when electronic pop was regarded as novelty, with suspicion, as a harbinger for future dystopia and alienation. Telex were concerned about the consequences of new technology for human communication, their name taken, ironically, from a now obsolete piece of communications technology, adding a retro-futurist air to their legend. And it was on their cover versions that they deliberately played up the disparity between the ice-cool electronic approach and the sweaty, fleshy, frenetic passion of pop. Their cover versions – from the Yé-yé of Les Chats Sauvages’ ‘Twist à Saint Tropez’ to the psychedelic soul of ‘Dance to the Music’ (Sly and the Family Stone) from the rock n roll of Bill Haley’s ‘Rock Around the Clock’ and ‘La Bamba’ to the disco of Sparks’ ‘The Number One Song in Heaven’ and beyond – see Telex embrace a wide history of musical genre.
96 kHz / 24-bit PCM – Mute Studio Masters