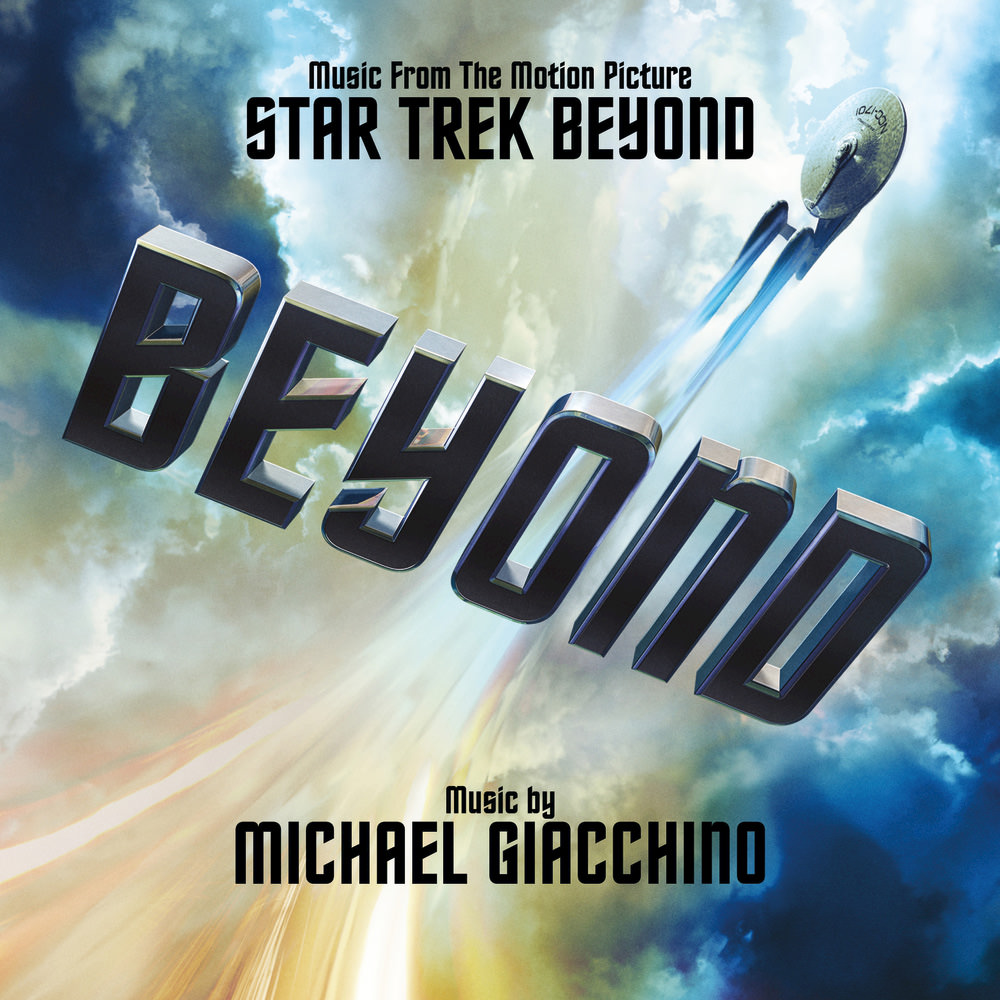 Star Trek Beyond (Music From The Motion Picture)

Grammy, Emmy and Academy Award-winning composer Michael Giacchino was tapped to write the very successful soundtracks for the first two reboots in the Star Trek series, both directed by J.J. Abrams. He returns for the third installment, this time with director Justin Lin at the helm. The album includes Giacchino's reworking of the original television show's famous main theme by Alexander Courage.

"What was great about this film is that it presented new opportunities to present new music, including new characters and different situations ... and it is the first of the new films that doesn't head back to Earth for any reason ... the one thing we want to keep consistent, and J.J. has always been very adamant about this, is that we keep the main theme. Even when Justin came in he goes, 'I definitely want that main theme.'"
- Michael Giacchino
44.1 kHz / 24-bit PCM – Varese Sarabande Studio Masters