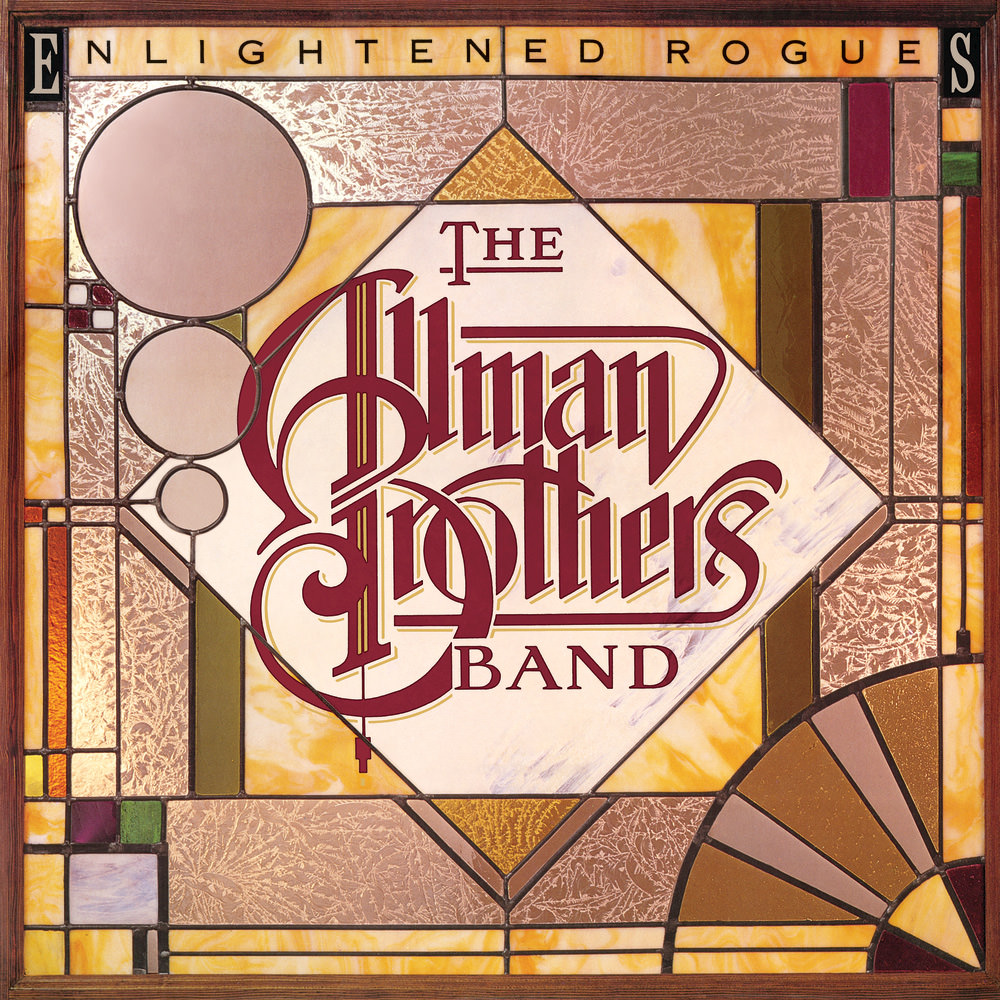 Available in 192 kHz / 24-bit, 96 kHz / 24-bit AIFF, FLAC high resolution audio formats
Billboard 200 - #9, 1979 Billboard Hot 100 - #29, 1979 - Crazy Love "... the Allman Brothers' signatures: the shuffling, pounding two-drum rhythms, the slow, traditional blues whine, haven't changed ... (Dickey Betts) plays a lyrical guitar as elegantly as ever ..." - People "... clearly met with success ... the reshuffled band was warmly embraced by most critics and certainly their fans ... performed well enough to get the Allman Brothers Band back on track for a few years." - UltimateClassicRock.com "... (Gregg) Allman's astonishing resurrection here seems less an act of heroism on his part than a miracle on someone else's ... ranks with the group's greatest albums, The Allman Brothers Band and Idlewild South ... whatever Enlightened Rogues lacks in virtuosity, it makes up for in emotional intensity ... this record practically throbs with pain ... the Allman Brothers started out deeply rooted in the blues and they've returned to those roots with new commitment ..." - Rolling Stone Seeking to recapture their band's classic sound, the Allman Brothers reunited with producer Tom Dowd for the first time in eight years to record Enlightened Rogues, released in 1979. The strategy paid off: the album returned the Allmans to the top 10 and even yielded a top 30 hit, Crazy Love, the band's most successful single since 1973's Ramblin' Man.
192 kHz / 24-bit, 96 kHz / 24-bit PCM – Island Def Jam Studio Masters