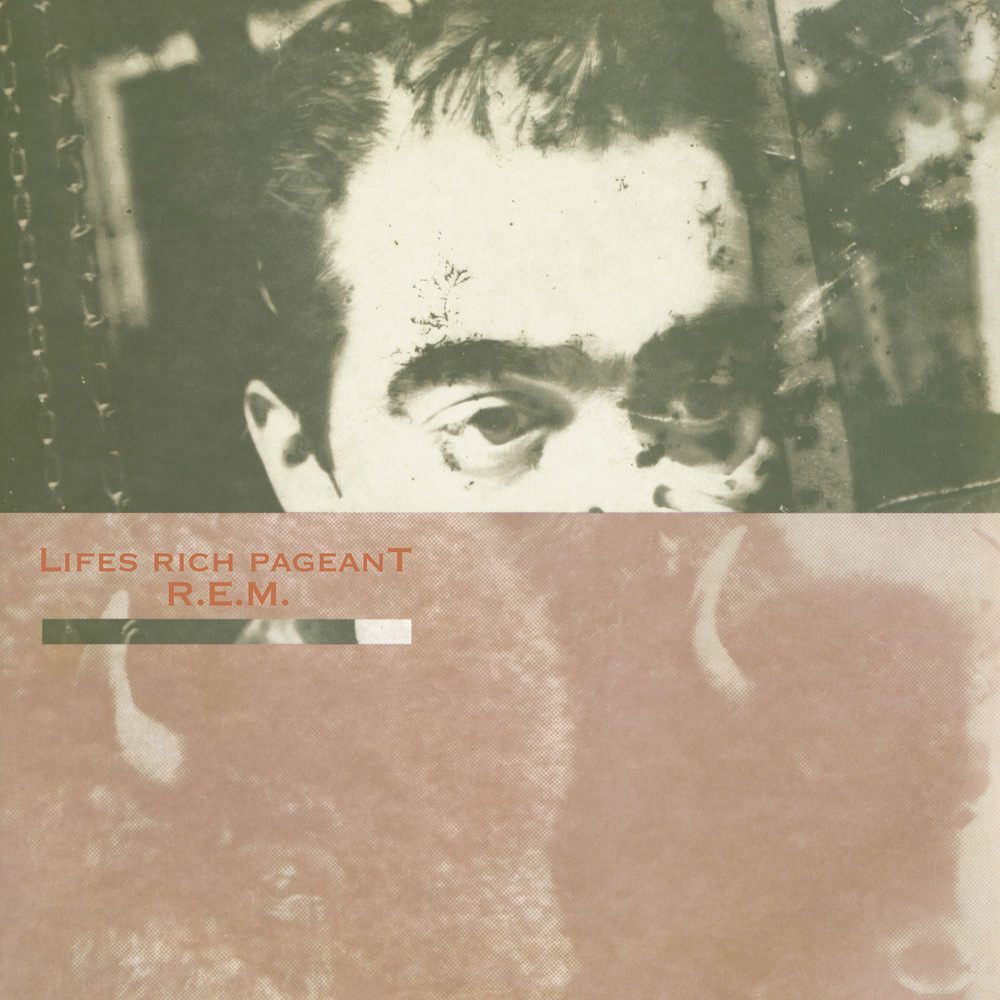 Available in 192 kHz / 24-bit, 96 kHz / 24-bit AIFF, FLAC high resolution audio formats
Billboard 200 - #21, 1986 "Five Stars ... may represent the band at their absolute zenith. Certainly, they never sounded more perfectly poised ... the quality never dips ..." - The Guardian "How to leap into the mainstream without breaking your legs: vibrant songs and sonic quality that beefs up the sound without sacrificing subtlety. Their most hopeful work. A." - Entertainment Weekly "Four Stars ... the sound of R.E.M. stepping out of the corner into the spotlight, discovering that losing their indie rock religion could make their music stronger ... Fall On Me (is) the finest song in the R.E.M. canon ..." - Rolling Stone R.E.M.'s first gold record in the US and the band's commercial breakthrough, the popularity of Lifes Rich Pageant was spurred on by the single Fall On Me, a major rock radio hit. Produced by John Mellencamp's producer Don Gehman and recorded at Mellencamp's studio in Indiana, this album has been called a transition between R.E.M.'s independent college rock era and mainstream success.
192 kHz / 24-bit, 96 kHz / 24-bit PCM – IRS CATALOG MKT (I91) Studio Masters