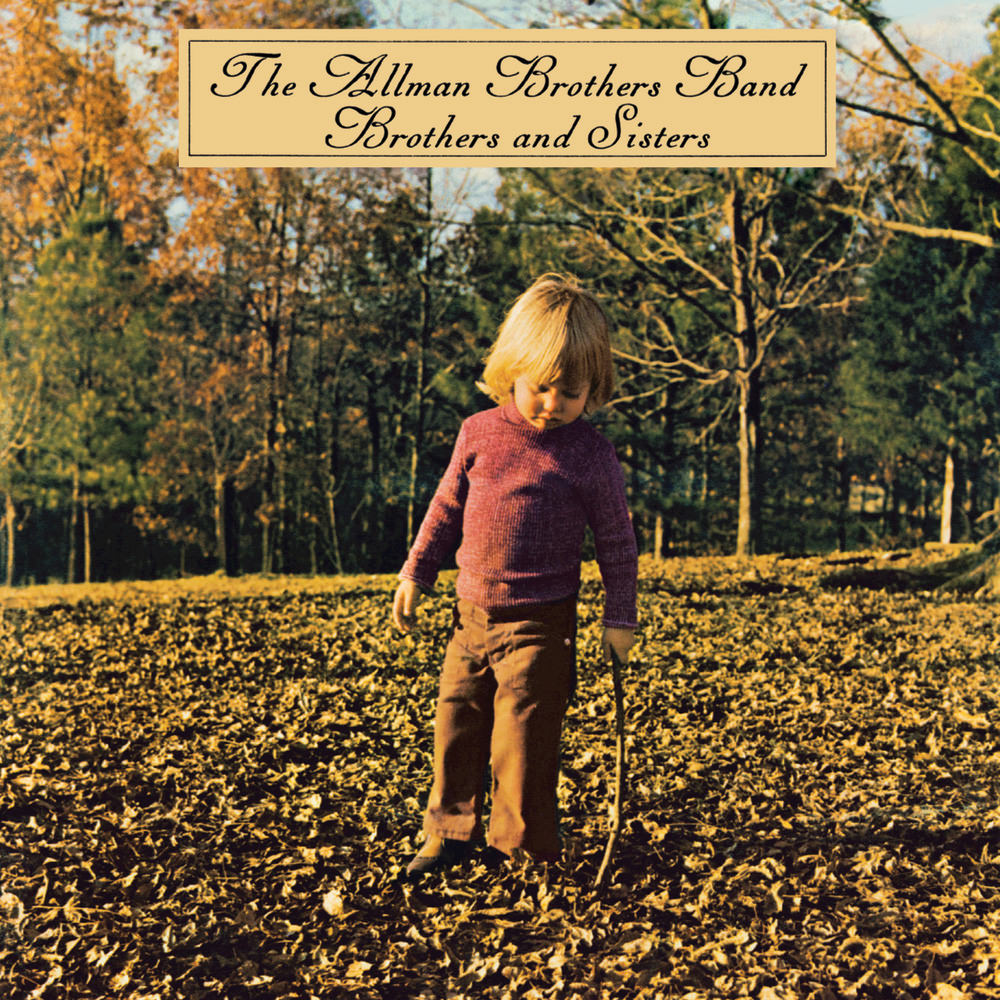 Available in 192 kHz / 24-bit, 96 kHz / 24-bit AIFF, FLAC high resolution audio formats
Billboard 200 - #1, 1973 Billboard Hot 100 - #2, 1973 - Ramblin' Man "A fine blues rock set ... a tribute to their skills ... among the few American supergroups." - Billboard "... the new band has shown that it can carry on the work of the old and add the appropriate new twists when necessary. They've finally discovered a form that feels as natural in the studio as it does in front of their people. It's heartening to see a group of this commercial and critical stature still working so hard at getting even better." - Rolling Stone The first album the Allman Brothers Band recorded after the death of Duane Allman, Brothers And Sisters became the group's biggest commercial success. Containing the ABB's only hit single, Ramblin' Man, the album shot to number one in the US and sold seven million copies worldwide.
192 kHz / 24-bit, 96 kHz / 24-bit PCM – Mercury Records Studio Masters