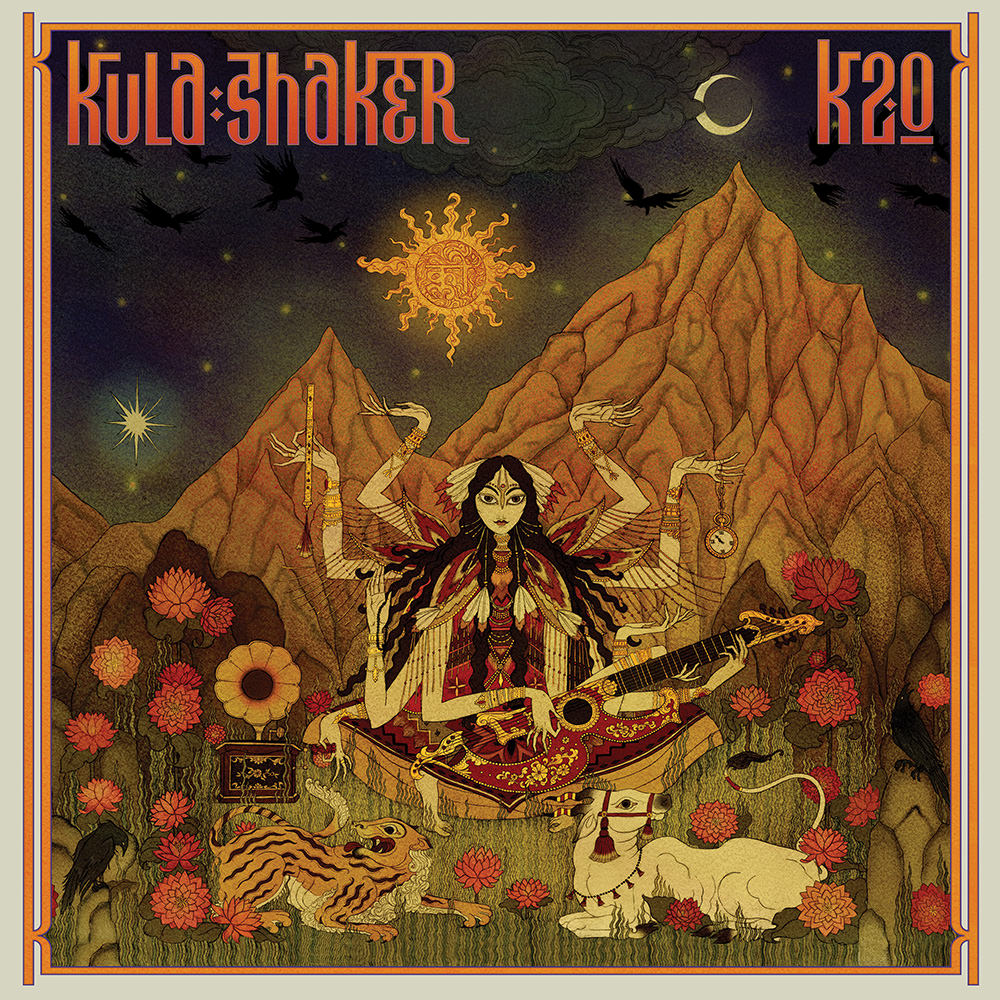 Available in 44.1 kHz / 24-bit AIFF, FLAC audio formats
"... doesn’t journey too far from the sound of old hits ... starts with a flourish of sitars and finds frontman Crispian Mills roaring ... the blond-locked frontman hasn’t lost his gift for tunes ..." - The Guardian This is the first release from Kula Shaker in six years and only the band's fifth overall album since emerging in 1996. K2.0 cracked the British top 40 and yielded two singles, Infinite Sun and Let Love Be (with U).
44.1 kHz / 24-bit PCM – Strange Folk Records Studio Masters