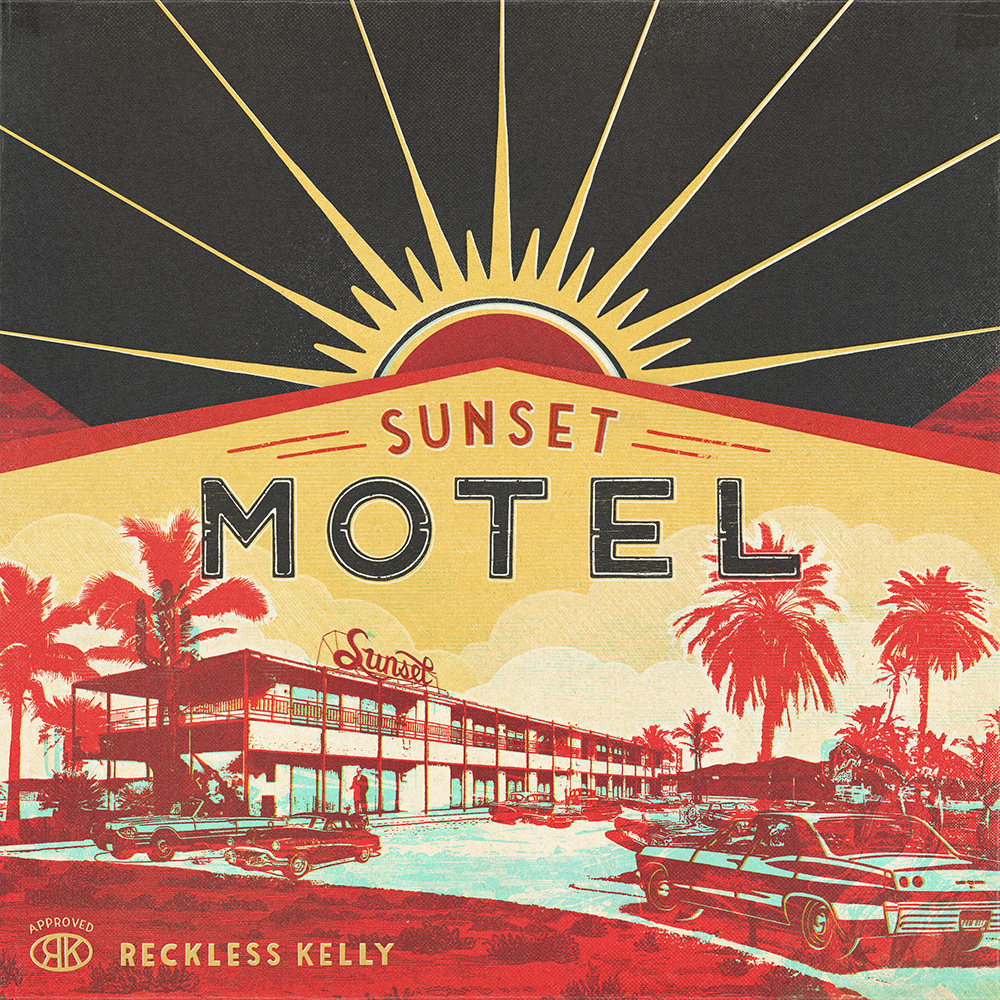 Available in 44.1 kHz / 24-bit AIFF, FLAC audio formats
Grammy Award nomination - Best Recording Package, 2016 "... finds the band in familiar musical territory, bounding fearlessly between the sounds of jangling heartland rock and scrappy, hardscrabble country, with stories that refuse to dumb themselves down for mass appeal." - Rolling Stone "The Austin-based band were Americana before there really was such a term, combining roots, rock and country influences into an uncompromising musical approach that has earned the Grammy-winning group a very steadfast and loyal following." - Taste of Country Sunset Motel from Grammy-winning country-rock band Reckless Kelly is a fitting overview of the Austin group's strengths while marking a new milestone as well. It’s been 20 years since Reckless Kelly was formed and despite the challenge of fighting for wider recognition, fans, critics and contemporaries have been quick to sing the band's praises. Hitting one emotional peak after another, from desperation to desire, with a steady guitar strum and a series of urgent, insistent choruses, these songs ring with power and conviction. "We've been of the opinion that we'll just make records and if it ever becomes a big hit, then great. But we're not going to chase current fads or whatever the big hit thing to write about is, whether it's sailboats or trucks or whatever ... I think the next 20 years will be more of the same: we'll keep playing live and making records that we're proud of." - Willy Braun, lead singer
44.1 kHz / 24-bit PCM – No Big Deal Records Studio Masters