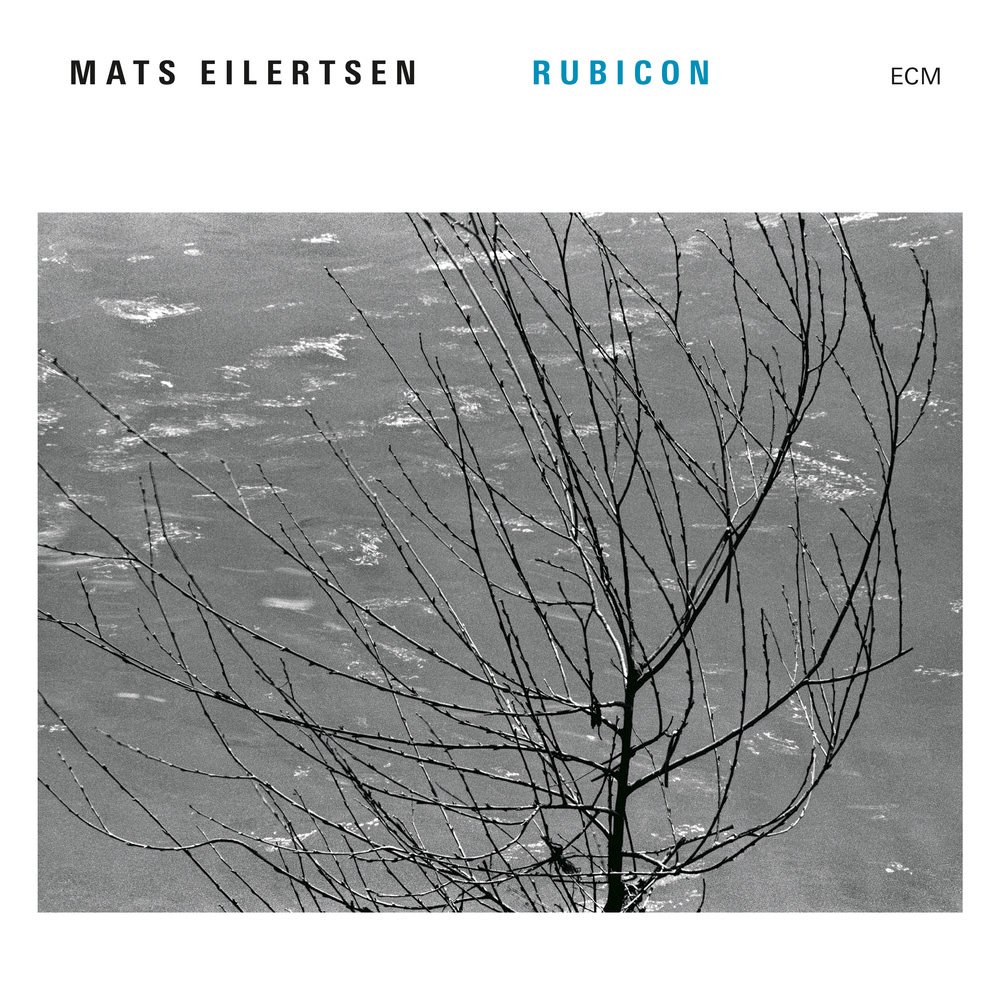 Available in 96 kHz / 24-bit AIFF, FLAC high resolution audio formats
"Four Stars ... beautifully crafted music for a septet of contrasting voices ... the band swings with a seductive lightness ... the quality of the tunes and the ever-changing tonal interest keep lifting the predominantly low-lit mood." - The Guardian "... a largely introspective album with periodic moments of light shining through ... a compelling listen founded on Eilertsen's unerring love of a good melody, his appreciation for both a good groove and no groove and a fondness for the open-ended improvisational opportunities that have defined much of his career ... Rubicon's greatest success is, in fact, that it manages to provide more complete freedom for the largest cast ever heard on an Eilertsen album, all while working with compositions that leaves plenty of memorable melodies in mind long after the player has stopped ... Eilertsen steps confidently up to the spotlight as leader, delivering an album that, with lessons learned from his existing body of work, opens his music up to even greater interpretive possibilities than ever before." - All About Jazz Noted Norwegian bassist Mats Eilertsen, a veteran of countless sessions with many groups, presents his own music as he steps forward as bandleader of an international cast on Rubicon. The album features compositions originally written in response to a 2014 commission from the Vossajazz Festival in Norway. After tweaking the material on tour, Eilertsen brought his septet to record the album in Oslo in May 2015.
96 kHz / 24-bit PCM – ECM Records Studio Masters