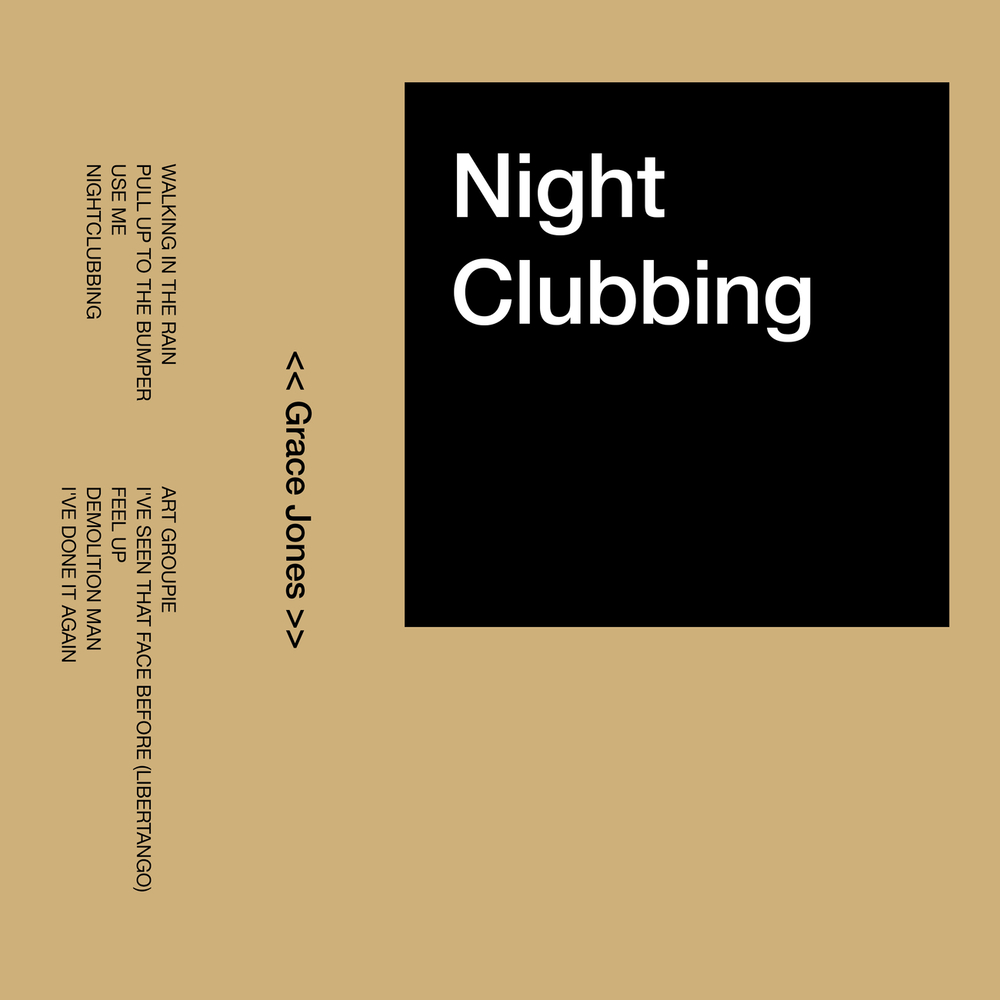 Available in 96 kHz / 24-bit AIFF, FLAC high resolution audio formats
"In 1980, Grace Jones decamped to Compass Point Studios in Nassau, Bahamas where she worked with producers Alex Sadkin and Island Records’ president Chris Blackwell, as well as a crack team of session musicians rooted by the rhythmic reggae force of Sly & Robbie. Across three critical and commercial hit albums, with 1981’s Nightclubbing as her pinnacle, Jones reinvented herself while also altering the face of modern pop." Nightclubbing is the fifth studio album by Jamaican singer and songwriter Grace Jones, released on 11 May 1981 by Island Records. The album marked her second foray into a new wave style that blends a variety of genres, including reggae, art pop, dub, synth-pop and funk. The album has cover versions of songs by Bill Withers, Iggy Pop, Astor Piazzolla, and others, and original songs, three of which co-written by Jones. Critics and scholars have noted the album's influence on popular music, especially how its unique sound has been emulated by both pop and alternative acts, and how the persona Jones adopted – deeply influenced by art and fashion – has had an enduring influence in modern female pop singers. Around the time of the album's release, she adopted her characteristic androgynous look which would become popular in fashion. Nightclubbing is now widely considered Jones' best studio album and the record that cemented her pop icon status.
96 kHz / 24-bit PCM – Island Records Studio Masters