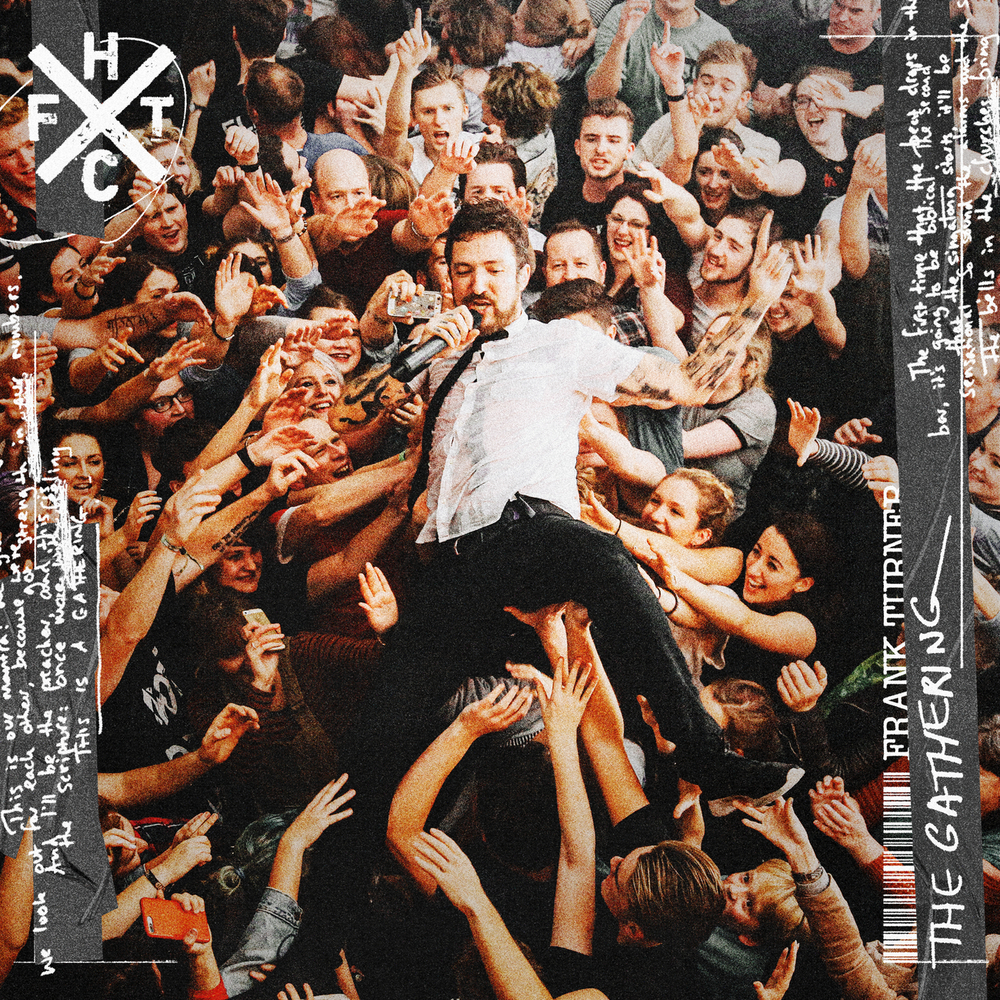 Available in 96 kHz / 24-bit AIFF, FLAC high resolution audio formats
Frank Turner releases a new single, “The Gathering”! His first new music in nearly two years, Turner’s new track features guest appearances from Jason Isbell and Muse’s Dom Howard. Produced by Rich Costey (Biffy Clyro, Foo Fighters), who Frank worked with on 2013’s Tape Deck Heart, “The Gathering” features pile driving drums courtesy of Muse’s Dom Howard and a triumphant guitar solo from Jason Isbell, who recorded remotely from Los Angeles and Nashville. The new track follows a number of huge life changes for the star, who left his beloved London for the Essex coast, also getting married af-ter the release of 2019’s No Man’s Land. “The biggest thing for me about the lockdown experience was about identity,” he says. “I am the guy who tours, this is who I’ve been since I was sixteen. This is the longest period of time I’ve slept in the same bed continuously since I was seven.”
96 kHz / 24-bit PCM – Polydor Records Studio Masters