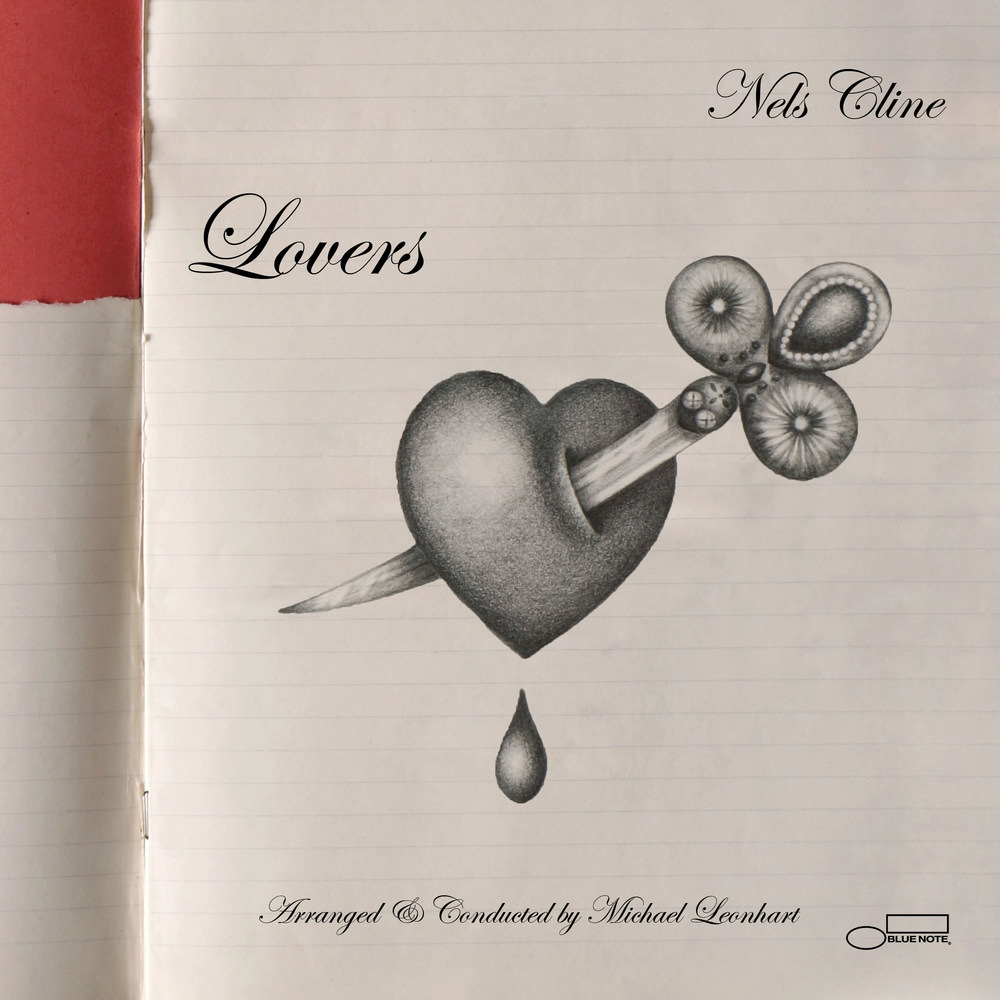 Named by Rolling Stone as one of the 100 greatest guitarists of all time, Nels Cline has appeared as a guest or feature player on more than 200 albums in addition to serving as a full time member of acclaimed rock band Wilco for more than 12 years. Yet the idea for a “mood music” project that tapped into the sensual, atmospheric sound and feel of a bygone era never stopped calling to him. After bringing it up with various record companies over the years, it was finally Cline’s friend, poet, producer and protagonist David Breskin, who kept on him about the concept, eventually helping to secure the funding that would make such an ambitious work possible. When Cline met composer and arranger Michael Leonhart, he found a kindred spirit who keyed into such inspirations as Gil Evans, Quincy Jones, Gary McFarland, Johnny Mandel and Henry Mancini and who Cline believed could help translate the grand dreams inside his head.

"I have been dreaming about, planning and reworking my rather obsessive idea of this record for well over 25 years and it was always going to be called Lovers. It is meant to be as personal in its sound and in its song selection as it is universal in its endeavour to assay or map the parameters of 'mood' as it once pertained (and currently pertains) to the peculiar and powerful connection between sound/song and intimacy/romance ... I hope Lovers offers something of an update of the 'mood music' idea and ideal, while celebrating and challenging our iconic notion of romance."
- Nels Cline
88.2 kHz / 24-bit PCM – Blue Note (US1A) Studio Masters