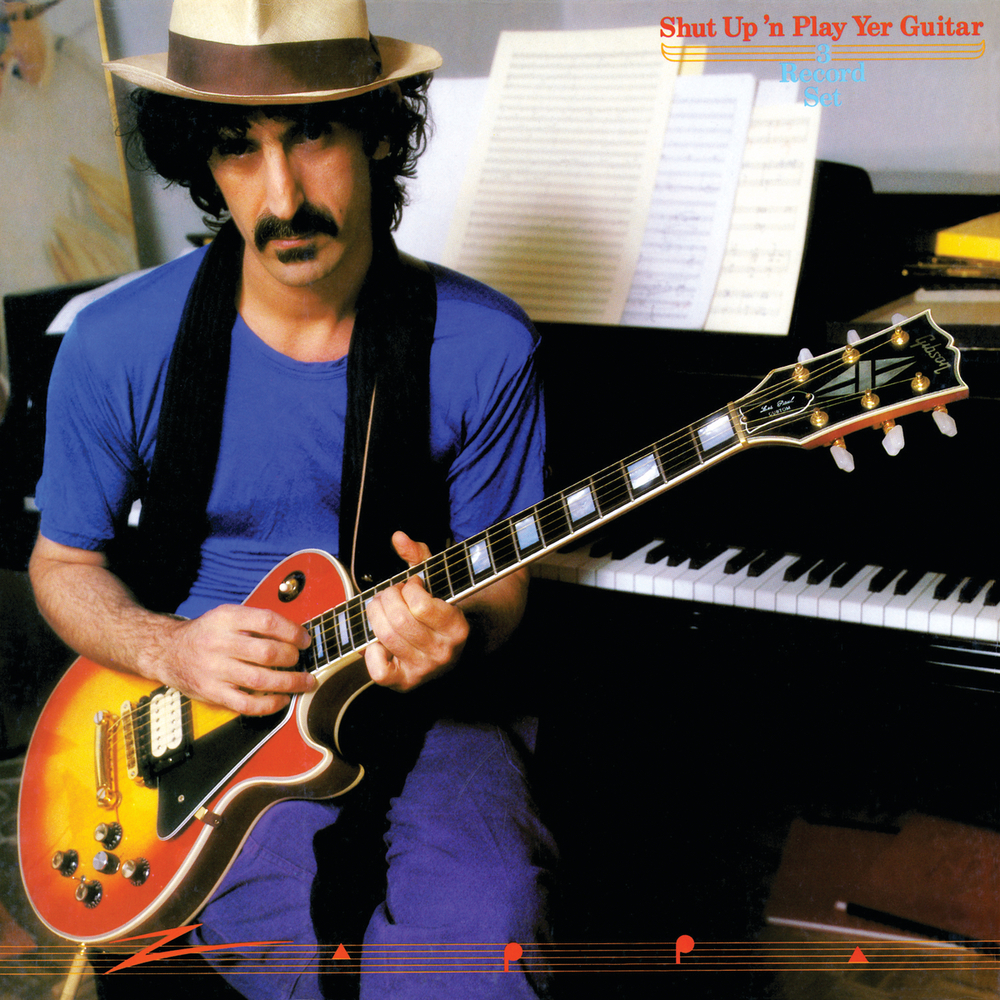 Available in 192 kHz / 24-bit, 96 kHz / 24-bit AIFF, FLAC high resolution audio formats
Until the release of this album, only a few people realized what the hard-core Zappa fanatics had known all along . . . that FZ can play the guitar. While the papers and magazines shouted the praises of every other fashionable guitar strangler and condemned Zappa for having the guts to sing lyrics they felt were disgusting, he quietly continued to play things on his instrument that were far more blasphemous than any words could convey. In the rush to be offended by what he said, the music press forgot to listen to what his guitar was talking about. Zappa’s guitar solos, as captured in this album, say a lot of things that just might prove to be embarrassing to the writers who forgot to listen.
192 kHz / 24-bit, 96 kHz / 24-bit PCM – Frank Zappa Catalog Studio Masters