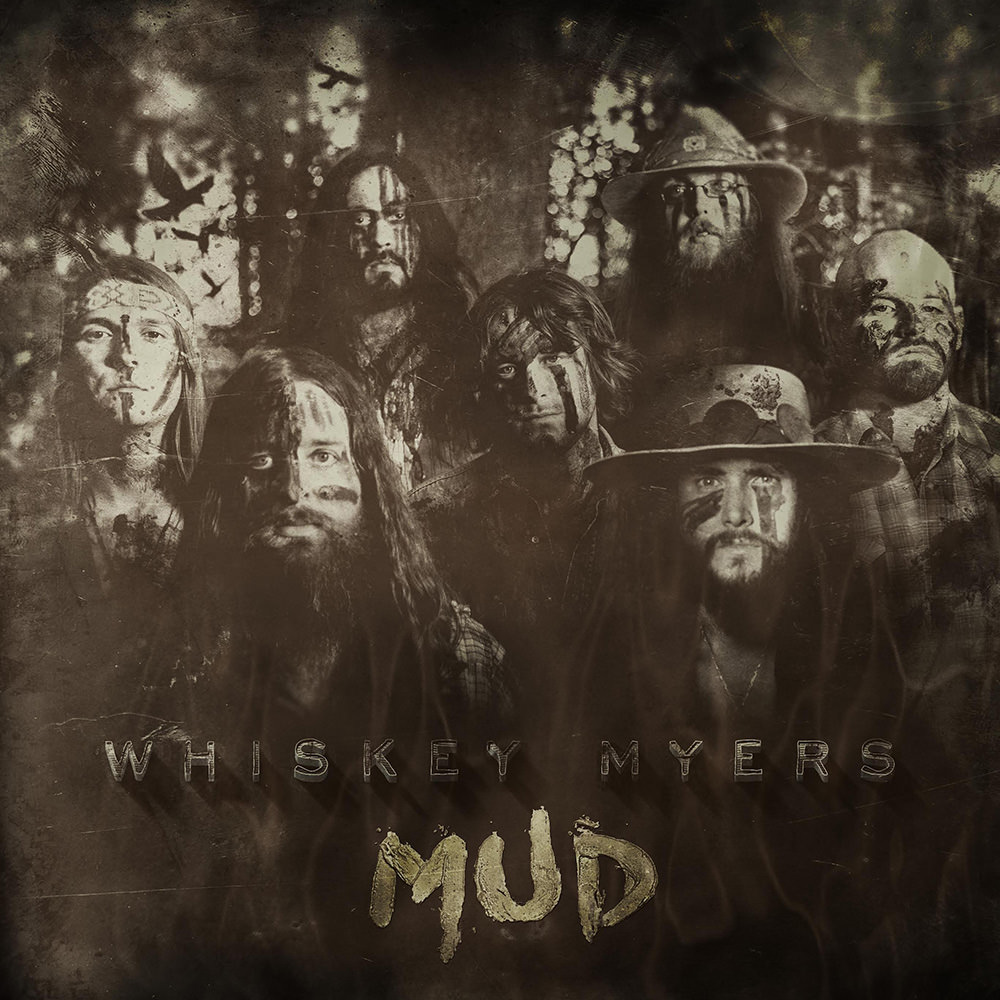 Available in 96 kHz / 24-bit AIFF, FLAC high resolution audio formats
"(Lightning Bugs and Rain) certainly embodies the dirt and grit suggested by the album title. Big and bold with sunny splotches of horns, the track shimmies with an undulating, bluesy guitar riff and a stuttering drum break." - Rolling Stone "... an album that feels like it could accompany both a road trip away from the south or an emotional trip back. It’s a statement of willingness to change, but also of recognizing the power of the past and of home. It’s also a clear affirmation of Whiskey Myers’ place amongst the pre-eminent country acts of the millennial generation." - PopMatters.com Texas country band Whiskey Myers follows up a whirlwind two years of supporting the breakthrough 2014 album Early Morning Shakes with Mud, once again produced by the acclaimed Dave Cobb ( (Chris Stapleton, Jason Isbell). Fueled by larger-than-life performances honed tight from countless nights on the road, Mud finds Whiskey Myers scaling new heights of songwriting and musicianship, with searing guitars, soulful vocals and indelible hooks. While the group's approach to the music and humble, hardworking attitudes may not have altered, there have been developments in the Whiskey Myers world, most notably with the arrival of new faces. For the recording sessions, the five founding members fleshed out their sound with the addition of fiddler/keyboard player Jon Knudson and percussionist Tony Kent, both now full-time members.
96 kHz / 24-bit PCM – Wiggy Thump Records Studio Masters