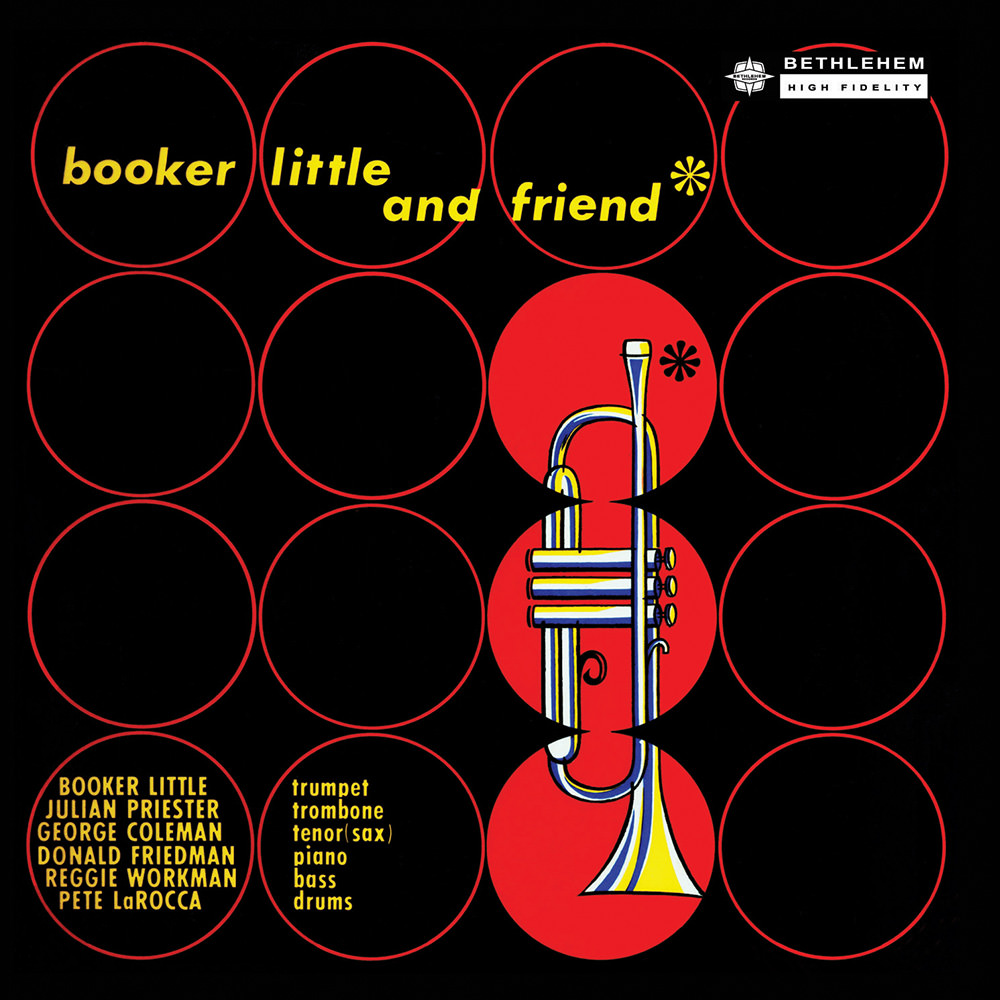 Available in 96 kHz / 24-bit AIFF, FLAC high resolution audio formats
"In just three short years Little would leave a haunting mark and contribution ..." - JazzWax.com This was Booker Little's last album, recorded shortly before his premature death at the age of 23. It was his fourth session as a bandleader and spotlighted not only his mastery of the trumpet but his maturity as a composer and arranger. Included in Little's sextet is George Coleman on tenor saxophone and Pete La Roca on drums. A fitting legacy and reminder of what might have been. This album has also been released under the title Victory And Sorrow.
96 kHz / 24-bit PCM – Bethlehem Records Studio Masters