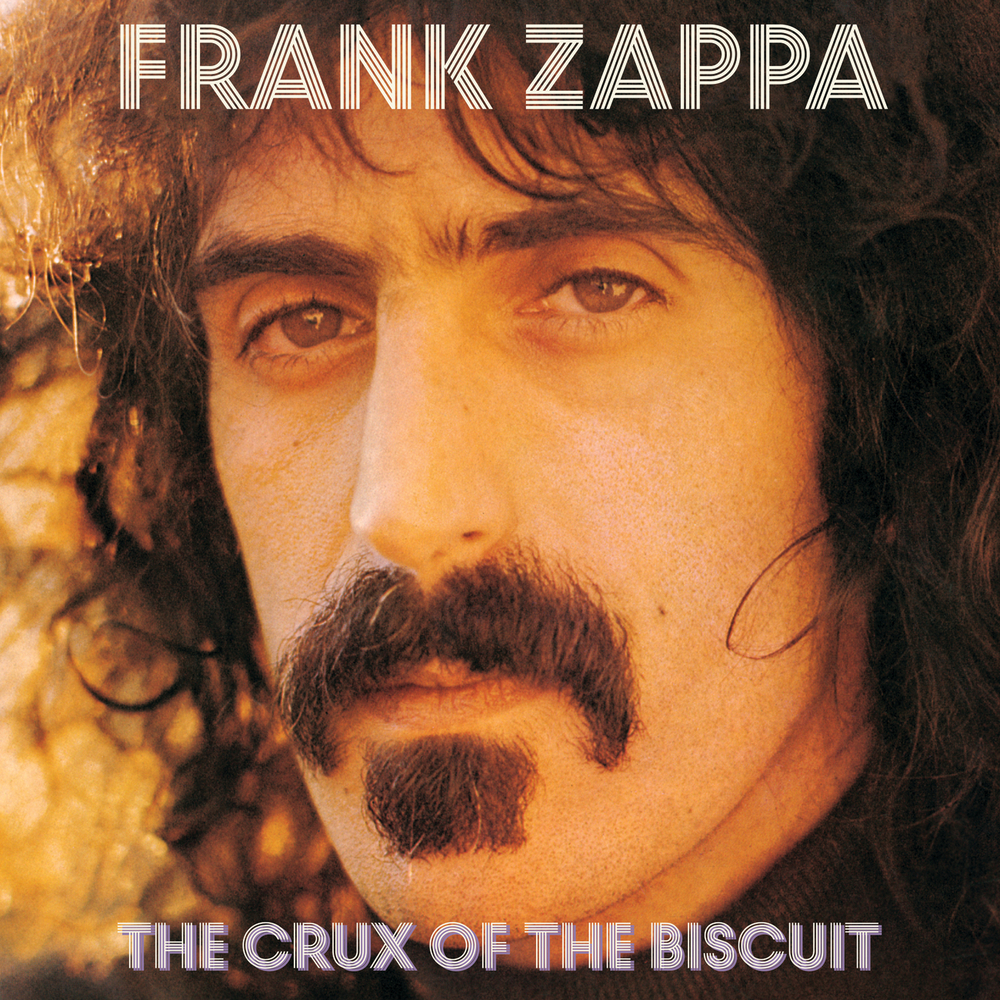 The Crux Of The Biscuit

Available in 96 kHz / 24-bit AIFF, FLAC high resolution audio formats
The Crux of the Biscuit is a compilation album by American musician Frank Zappa, released in July 2016, originally intended to celebrate the 40th anniversary of his album Apostrophe ('). It is the fourth project in a series of 40th Anniversary FZ Audio Documentaries, following MOFO (2006), Lumpy Money (2009) and Greasy Love Songs (2010). The name is based on the same lyric from "Stink-Foot" that Apostrophe (') is based on—"the crux of the biscuit is the apostrophe."
96 kHz / 24-bit PCM – Frank Zappa Catalog Studio Masters