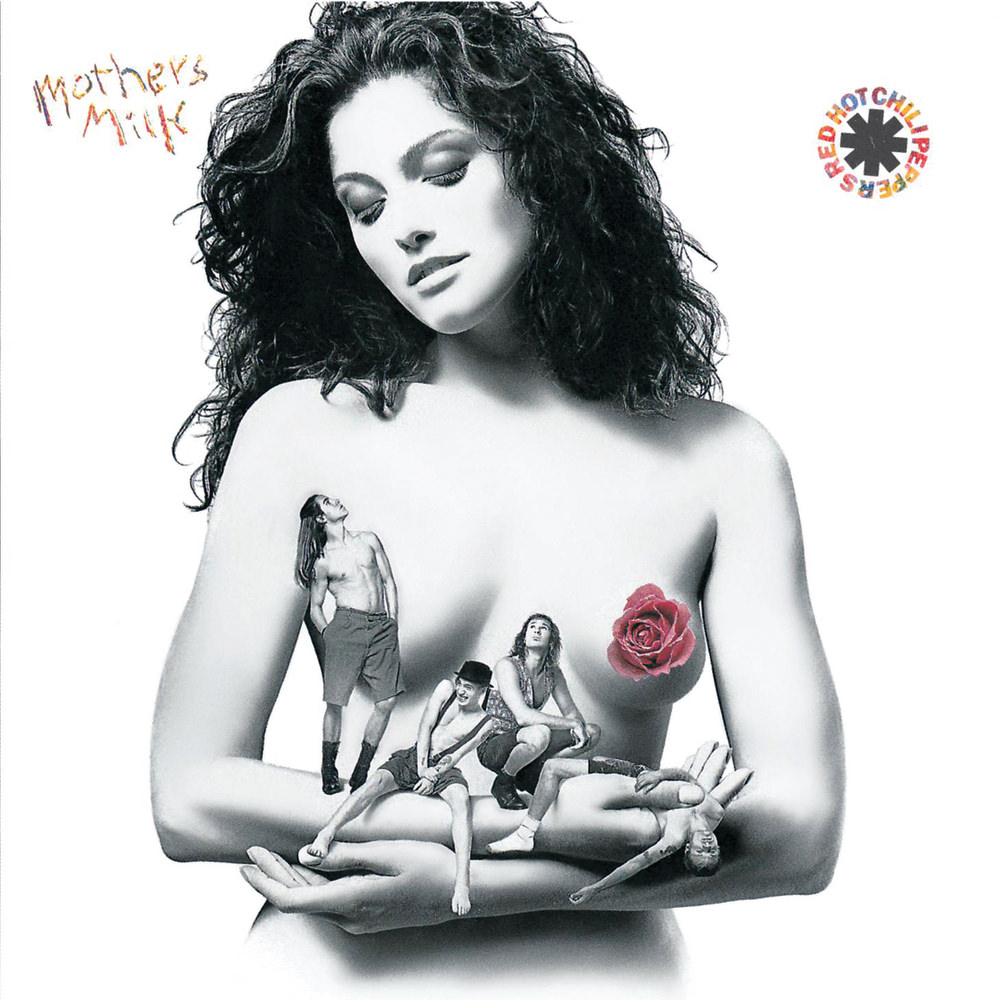 Available in 192 kHz / 24-bit, 96 kHz / 24-bit AIFF, FLAC high resolution audio formats
"... high-octane fusion of metal, funk and rap, like Prince meets Jimi Hendrix in the Twilight Zone ..." - The Boston Globe Mother's Milk was the commercial breakthrough for the Red Hot Chili Peppers. It became their most successful album to date, selling over 500,000 copies in the US within a few months of release and peaking at number 52 on the Billboard 200 in 1989. Sales were driven by the single Higher Ground, a cover of the Stevie Wonder song, which charted at number 11 on the modern rock chart. The album was a bittersweet new beginning for the band after the death of guitarist Hillel Slovak and departure of drummer Jack Irons.
192 kHz / 24-bit, 96 kHz / 24-bit PCM – EMI/EMI Records (USA) Studio Masters