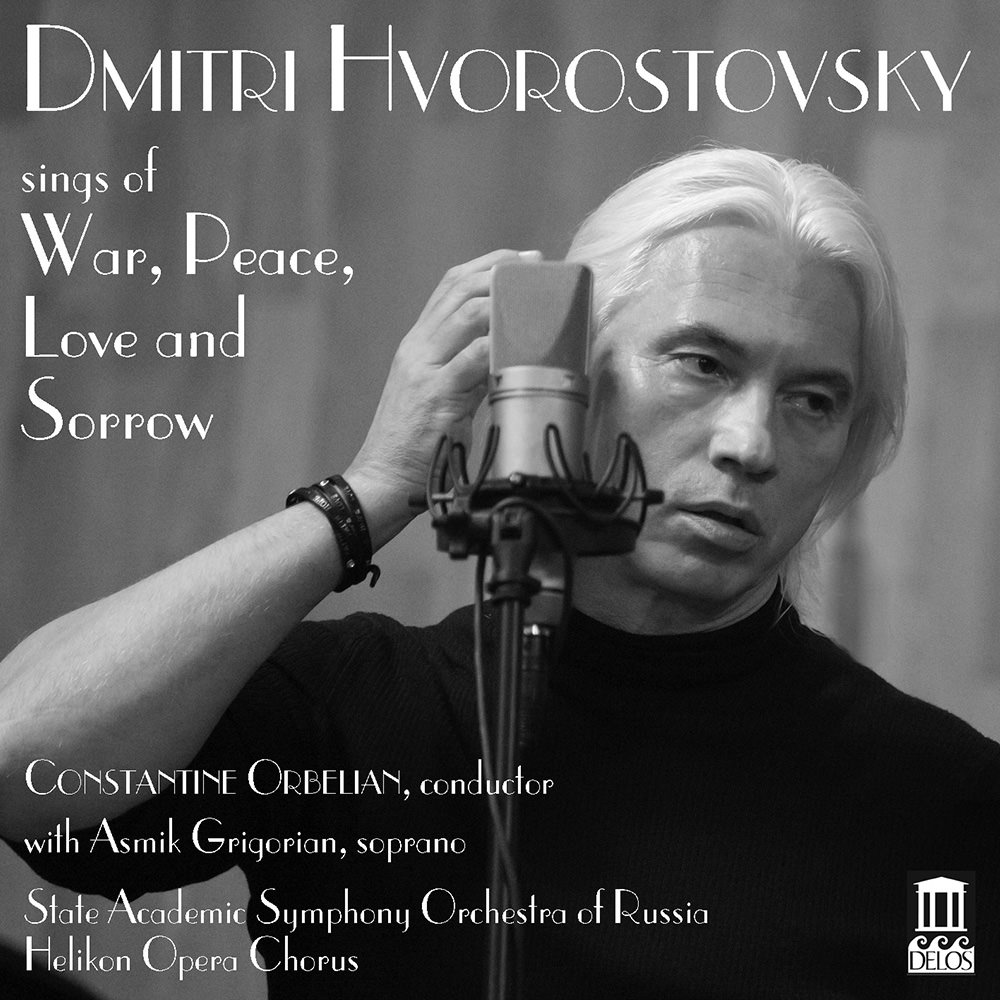 Available in 88.2 kHz / 24-bit AIFF, FLAC high resolution audio formats
Siberian baritone Dmitri Hvorostovsky returns to his Russian roots and the traditions with which he grew up while reprising some of his favourite parts, trying new ones and introducing a diverse group of complicated, colourful and relatively unfamiliar characters. The album, made in Moscow over five consecutive days in October 2015, features scenes and arias from five operas by Prokofiev, Tchaikovsky and Rubinstein. Some of these roles have never been performed by Hvorostovsky on stage, while other numbers have either never been recorded by him or were recorded long ago. The remarkable outburst of creative energy during those five days brought out an entirely new vocal palette in Hvorostovsky's already outstanding singing. "Some of the most meaningful roles I’ve sung, some of my favourite new roles. Good friends, good colleagues." - Dmitri Hvorostovsky
88.2 kHz / 24-bit PCM – Delos Studio Masters