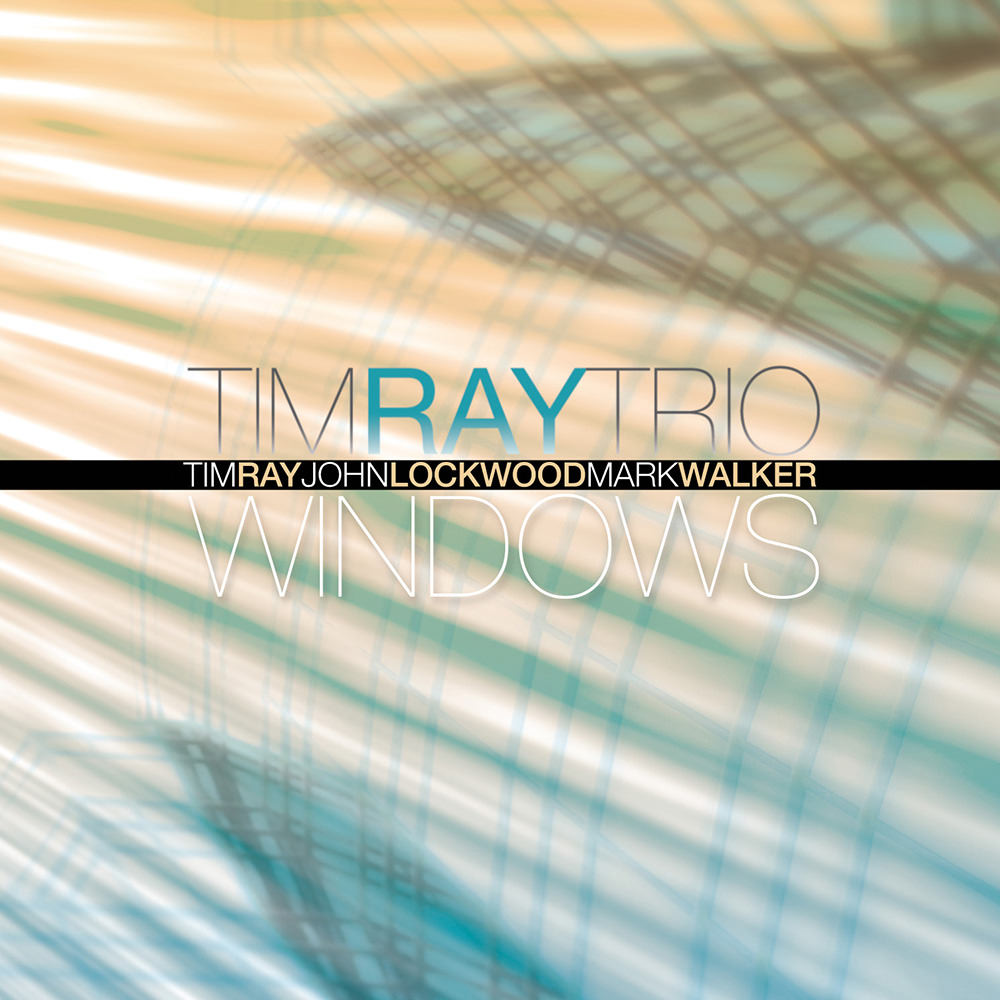 Available in 96 kHz / 24-bit AIFF, FLAC high resolution audio formats
Although best known as long-time pianist for Lyle Lovett, Tim Ray’s wide-ranging skills as a soloist and accompanist have afforded him the opportunity to record and play with many legendary performers. With over 70 recordings to his credit, Ray has performed in concert with an extensive list of pop music icons, from Aretha Franklin to Bonnie Raitt to Soul Asylum. Windows is a tribute to some of the pianists who have had a lasting impact on Ray: McCoy Tyner, Chick Corea, Keith Jarrett, Herbie Hancock, Duke Ellington and Horace Silver are but a handful of the geniuses honoured on this marvellous collection of trio music featuring bassist John Lockwood and drummer Mark Walker. Ray is clearly beholden to his heroes, but also brave enough to step outside the homage to make his own way, as evidenced by a couple of originals he includes here, written with Lockwood. Ray handles all the arrangements and all are beautifully improvised and artfully interplayed, as you would expect from such a talented bunch.
96 kHz / 24-bit PCM – Whaling City Sound Studio Masters