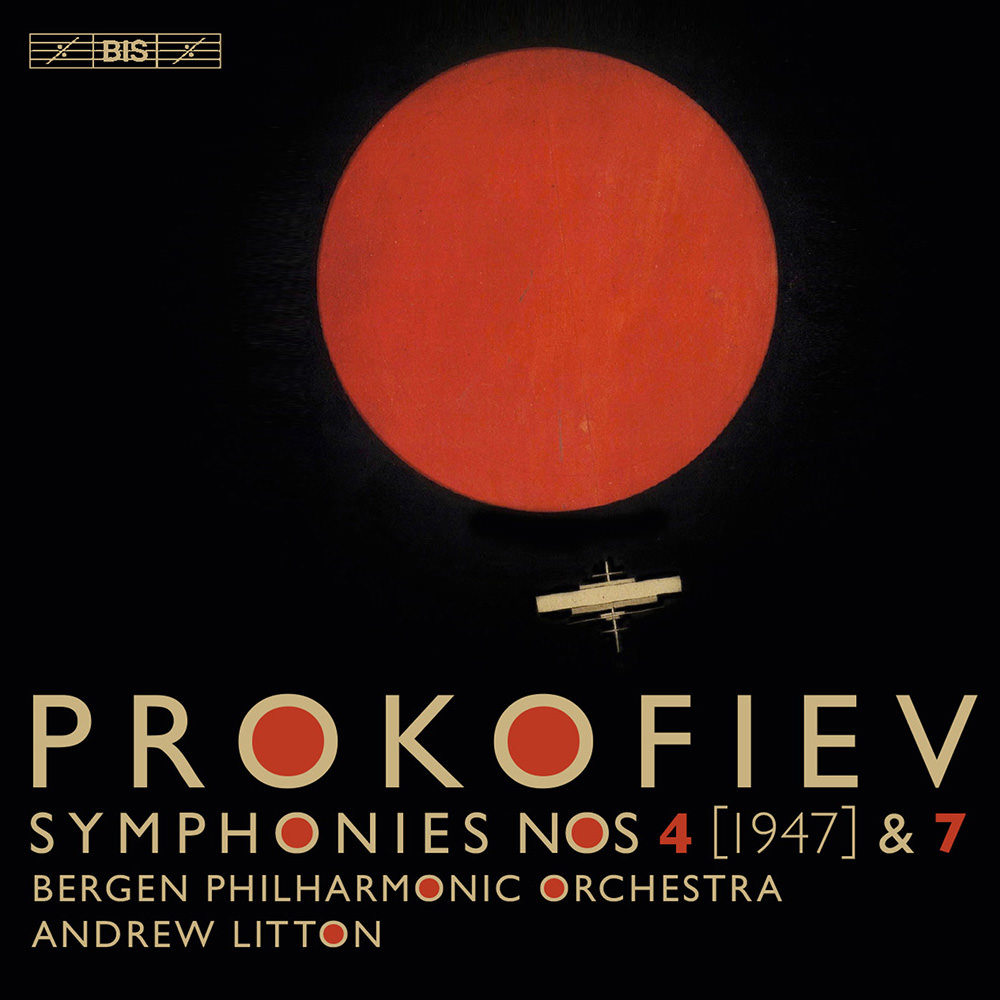 The Bergen Philharmonic Orchestra and Andrew Litton have recorded several albums devoted to Prokofiev, covering his symphonies, concertos and sonatas. This 2016 installment in the series includes the 1947 revised version of the Symphony No. 4 and a bonus Vivace from the Symphony No. 7 with alternative ending.
96 kHz / 24-bit PCM – BIS Studio Masters