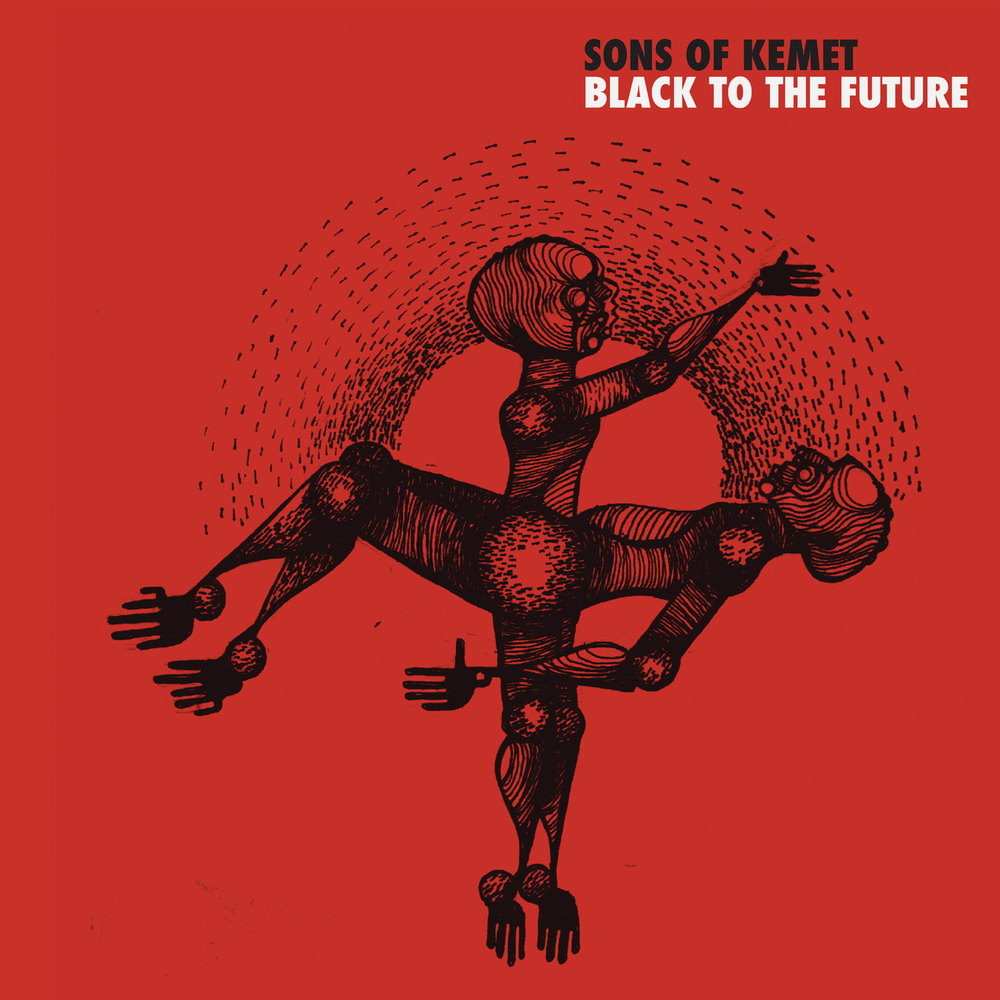 Black To The Future

Available in 96 kHz / 24-bit AIFF, FLAC high resolution audio formats
Saxophonist, composer, philosopher and writer Shabaka Hutchings returns with a brand-new album from his Mercury Prize nominated outfit Sons of Kemet. Black To The Future, the band’s fourth LP and second on Impulse! Records is now released! This is the band’s most dynamic project yet, featuring prominent vocalists including Angel Bat Dawid, poets Moor Mother and Joshua Idehen, and grime artist D Double E. Musically, Black To The Future is a bigger affair than previous Sons of Kemet records. The core group – Theon Cross (tuba), Edward Wakili-Hick (percussion), Tom Skinner (percussion) – is enhanced by guests such as Jazz warrior UK saxophonist Steve Williamson, Chicago bandleader/vocalist Angel Bat Dawid, American poet Moor Mother, legendary British Grime MC D Double E, British artist/rapper/spoken word musical artist Kojey Radical, and more. Shabaka Hutchings also adds complex layers of woodwind instrumentation throughout the record, which he did during lockdown. This album begins and ends with powerful lyrical and musical statements of rage and frustration, expressed outwardly in the wake of George Floyd’s death and the subsequent BLM protests. The album flows inwards from the start and finish to deeper, inner journeys – looking to forgotten cosmologies and searching for new ways of existing. "Black to the Future is a sonic poem for the invocation of power, remembrance and healing. It depicts a movement to redefine and reaffirm what it means to strive for black power. The meaning is not universal and the cultural context of the listener will shape their understanding. Yet in the end, the overarching message remains the same: For humanity to progress we must consider what it means to be Black to the Future.” - Shabaka Hutchings
96 kHz / 24-bit PCM – Impulse! Studio Masters