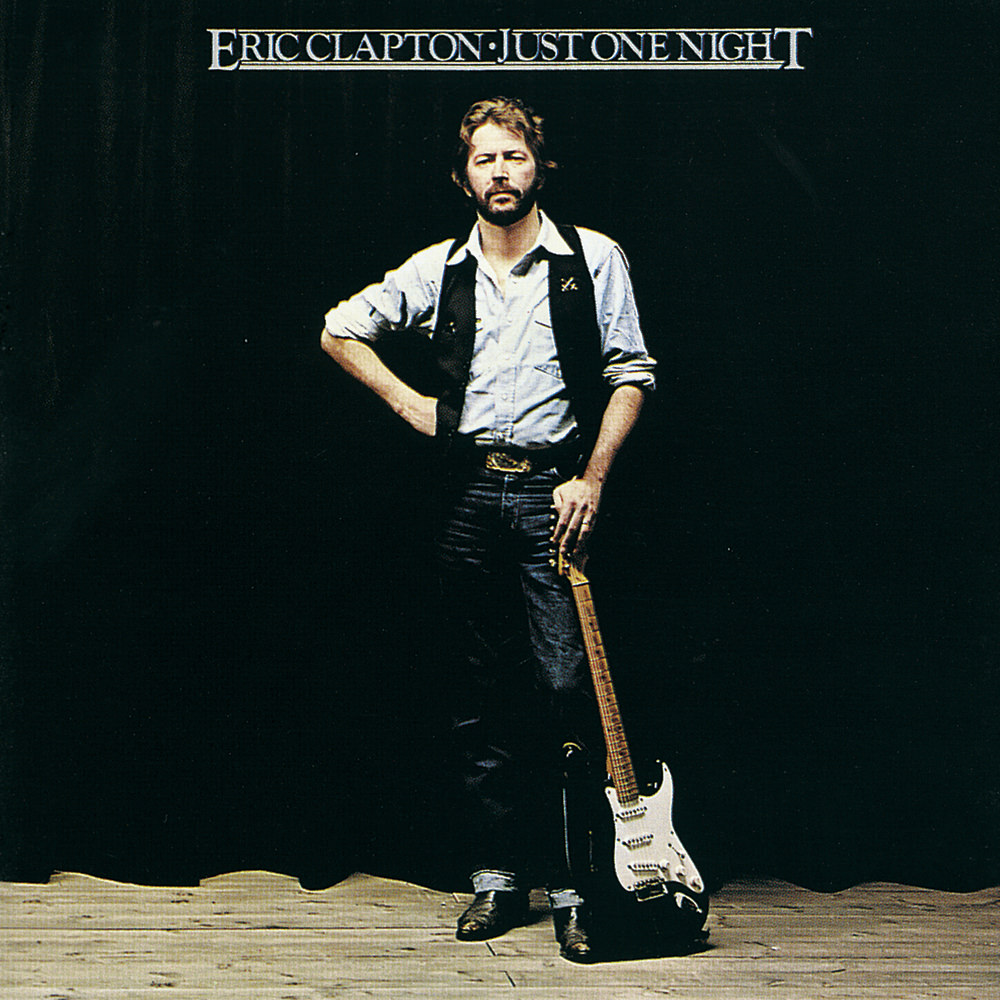 Available in 192 kHz / 24-bit, 96 kHz / 24-bit AIFF, FLAC high resolution audio formats
"... improves on the usual, thanks to a crack new band ..." - Rolling Stone Eric Clapton's double live album was recorded on tour in 1979 at the famed Budokan Theatre in Japan. Includes some of Clapton's best material from the 1970s and all the hits you'd expect with new life breathed into them by Clapton's live band. This album marks the beginning of Clapton's association with ace second guitarist Albert Lee. Just One Night was very well received by critics and fans, selling over half-a-million copies in the US and peaking at number two on the Billboard album chart. "The main challenge on Just One Night was that Eric wasn't supposed to know that I was doing it. I put up all these mics and the manager came running in saying, 'No, no, no! If Eric sees that he's going to know it's being recorded!' So I had to hide the audience mics and I had to duck backstage at the Budokan and keep out of everybody's way. I built a studio in one of the dressing rooms and just had all the cables coming in. And I sat there all afternoon and daren't venture out in case any of the band saw me. I got no soundcheck; I just had a roadie go round the drums and I just guessed levels. I thought I'd lose two or three songs sorting it out, but we'd got two nights recording. And that's how it went down. It was all the first night, which is why we called it Just One Night. That first night was just brilliant." - John Astley, producer
192 kHz / 24-bit, 96 kHz / 24-bit PCM – Universal Music Group Studio Masters