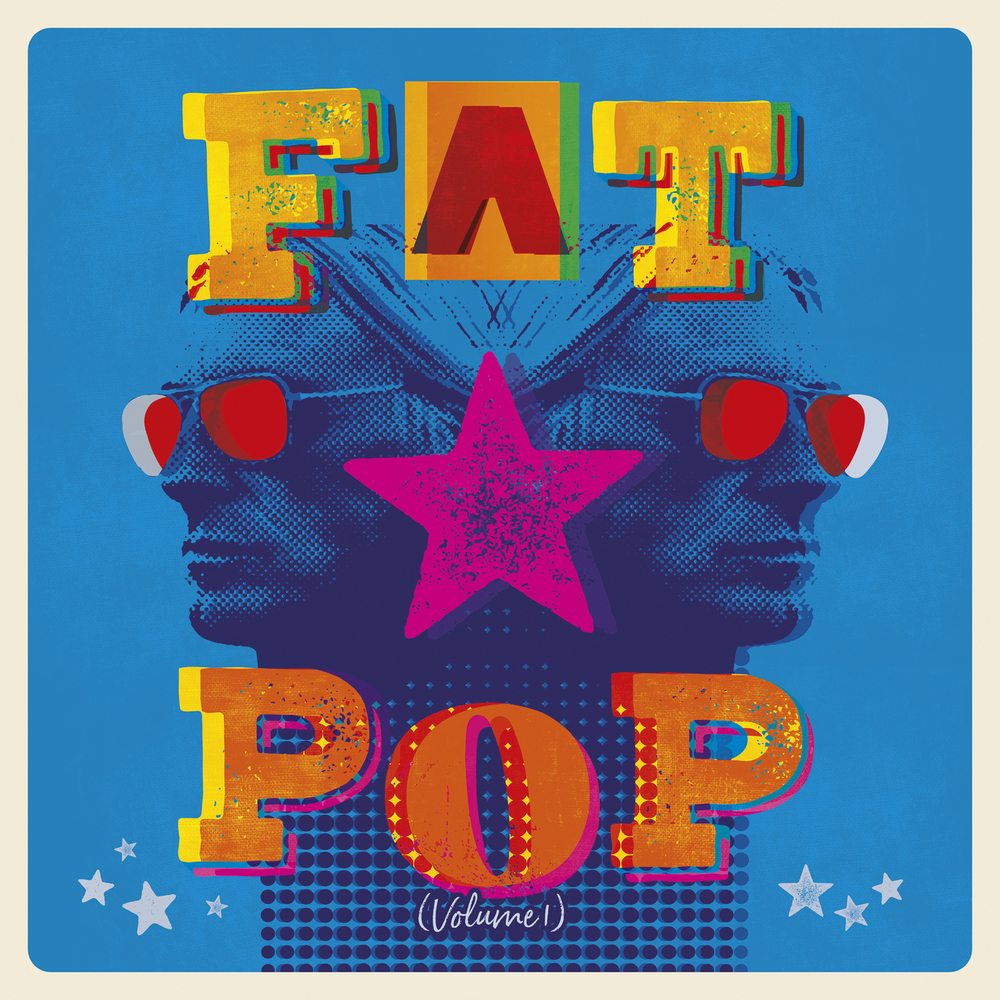 Available in 44.1 kHz / 24-bit AIFF, FLAC audio formats
"The icon's lockdown project, and his second great album in under a year, proves that he's an inspired and eclectic as ever ... for the second time in less than a year he’s released a record that can sit safely among the best of his long career. Weller’s current purple patch is growing ever more potent." - NME Fat Pop is the 16th solo album by Paul Weller, arriving less than a year after his previous release, On Sunset. The 12-track offering was recording during lockdown. “12 really fat pops songs! They feel meaty and chunky and melodic. In our own arrogant way, we thought they could all be singles.” – Paul Weller
44.1 kHz / 24-bit PCM – Polydor Records Studio Masters