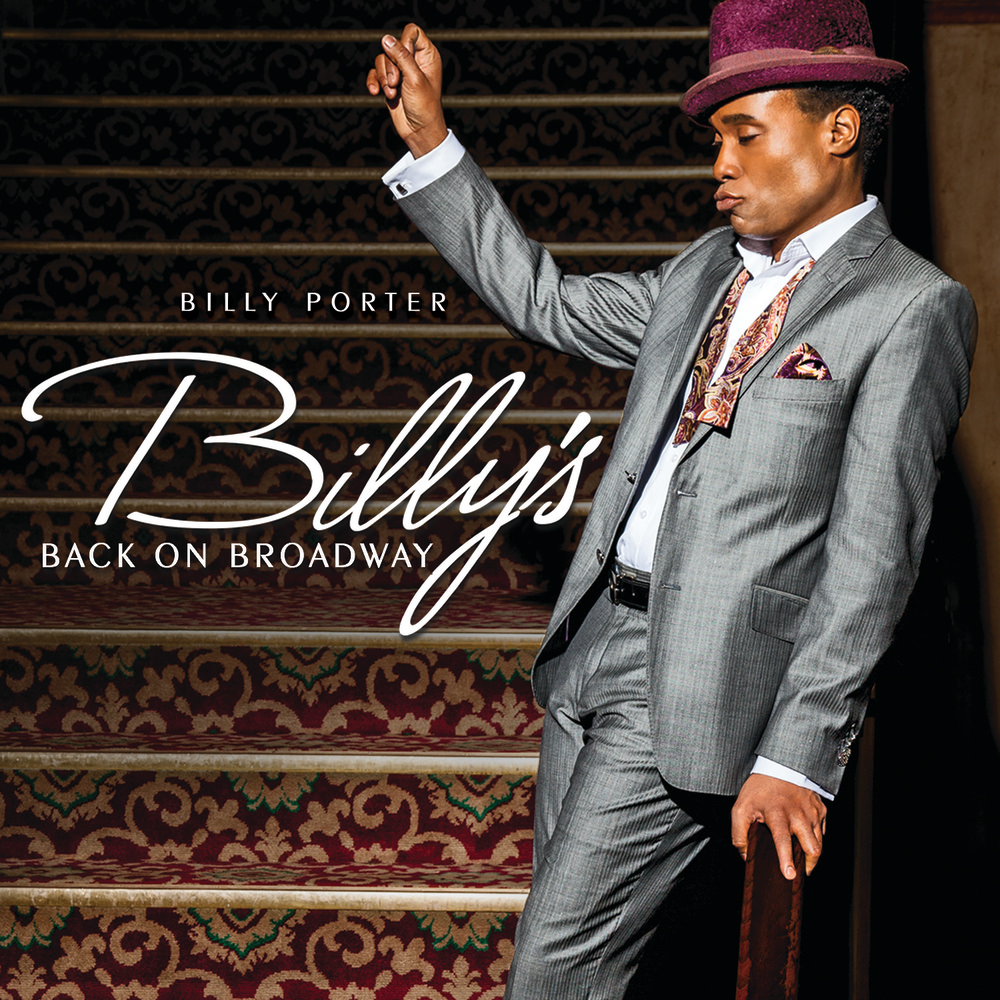 Billy's Back On Broadway

Available in 96 kHz / 24-bit AIFF, FLAC high resolution audio formats
"His boots are kinky and his voice is soulful!" - Broadway.com Tony and Grammy Award-winner Billy Porter interprets these iconic songs from the Great White Way. Drawing from his roots in gospel, soul, and R&B, Billy's Back On Broadway features 10 classic Broadway tunes that focus on inspiration, empowerment and hope. Includes a duet with Cyndi Lauper on Happy Days Are Here Again/Get Happy, originally made famous by Barbra Streisand and Judy Garland. The album’s title is referential tribute to Sammy Davis, Jr.’s recording Sammy’s Back on Broadway. “When Barbra released her first Broadway album I was about 15 years old. I thought, ‘One day, I’m going to make my own Broadway album – just like Babs!’” - Billy Porter
96 kHz / 24-bit PCM – Concord Records (Canada) Studio Masters