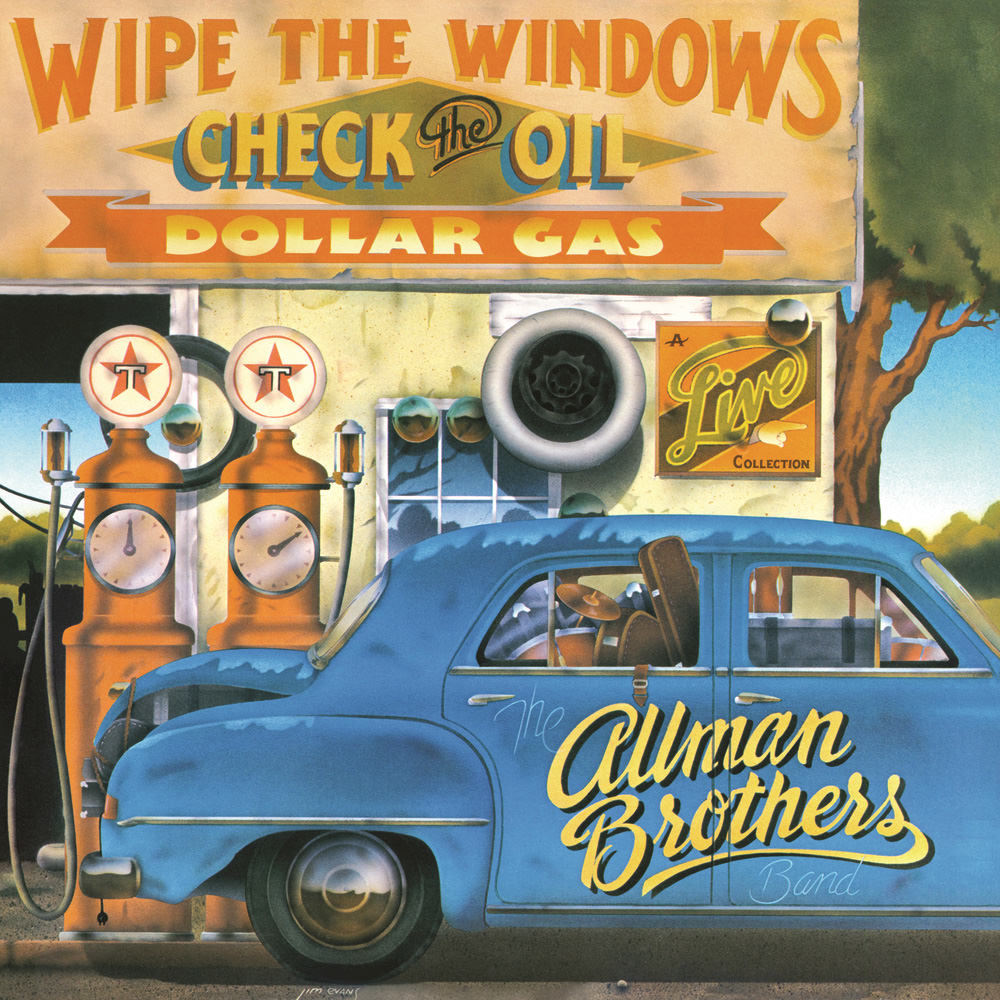 "... continues the group's tradition of delivering the rock and roll goods."
- Billboard

Released in 1976 after the band had already broken up, this double live album from the Allman Brothers includes recordings made between 1972 and 1975 at concerts in San Francisco, New Orleans, New York, Oakland and Bakersfield.
192 kHz / 24-bit, 96 kHz / 24-bit PCM – Island Def Jam Studio Masters