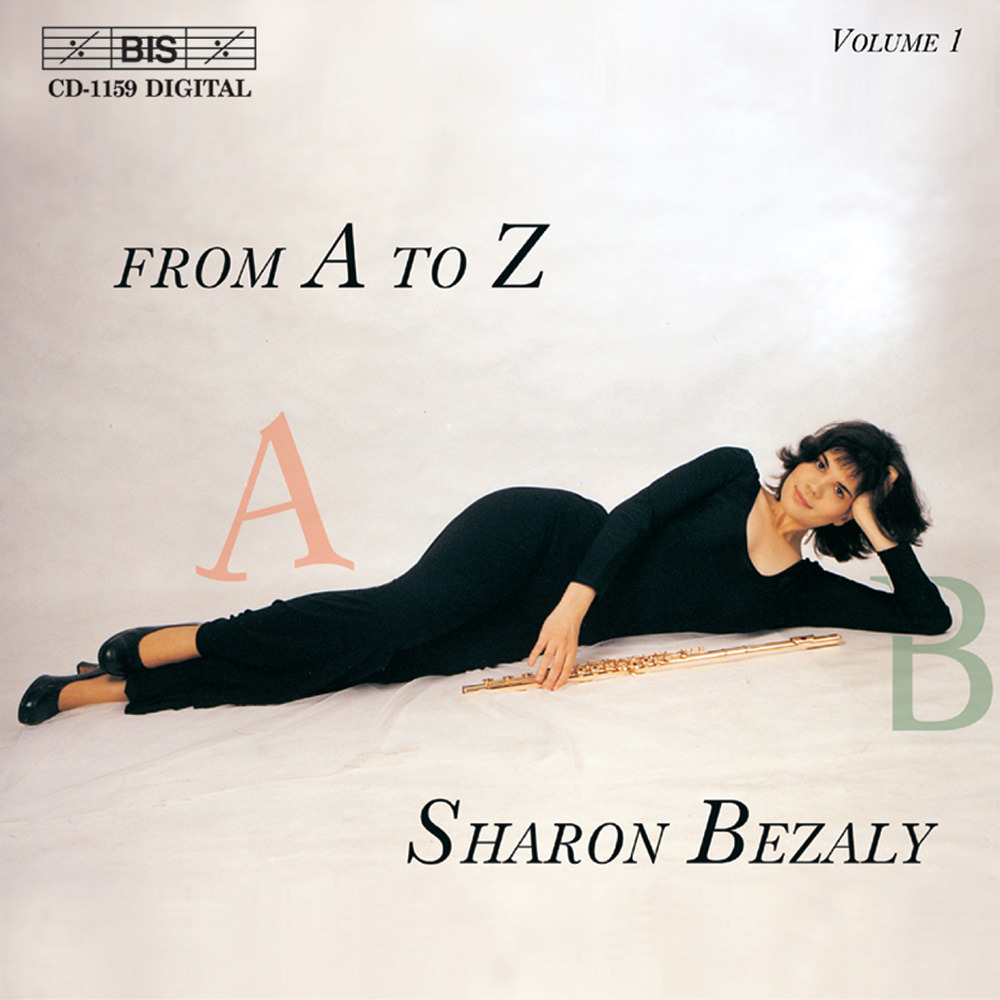 "... (the Partita by Bach is) the work of a master. Bezaly performs the piece superbly. There are several fine things on the CD but this is the pick of the bunch ... a release which is bound to be of great interest to flutists but which should appeal also to non-specialist listeners possessed of enquiring ears. The programme is intelligently arranged ... to present a satisfying and contrasting recital in itself. The performances are of the highest possible order and are given recorded sound to match ... a very successful start to this project."
- MusicWeb International