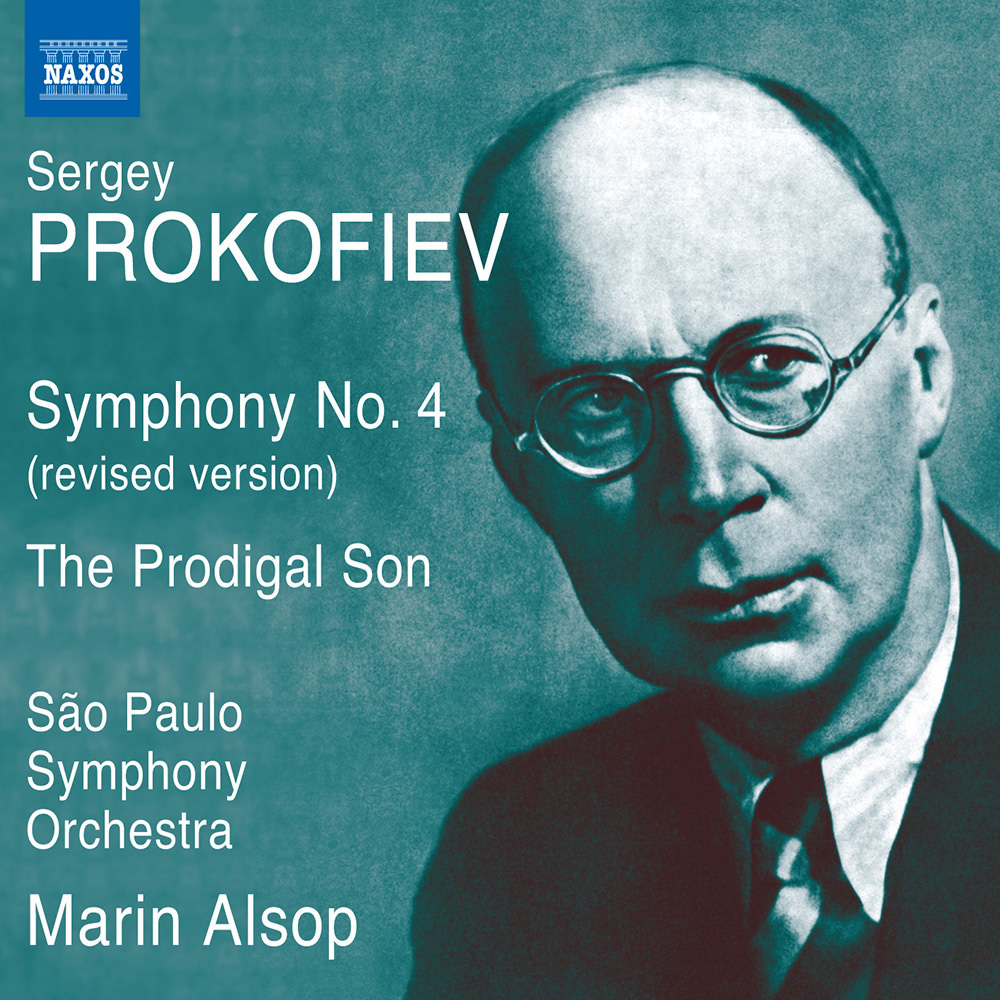 Available in 96 kHz / 24-bit AIFF, FLAC high resolution audio formats
"... both intelligently programmed and very well played and conducted. The orchestra plays very well throughout and the sonics are naturally vivid ... a fine disc." - ClassicsToday.com "Conductor and orchestra both shine with the excitement of a special relationship in the ascendant ... there’s a more palpable sense of discovery to enhance the enterprise." - International Record Review Marin Alsop conducts the São Paulo Symphony Orchestra in a thrilling performance of Prokofiev's orchestral music, notably the 1947 revision of the imposing Fourth Symphony. This revision, which lengthens and enriches the orchestration by the addition of a piccolo clarinet, piano and harp, makes extended use of themes from The Prodigal Son as well as unused material.
96 kHz / 24-bit PCM – Naxos Studio Masters