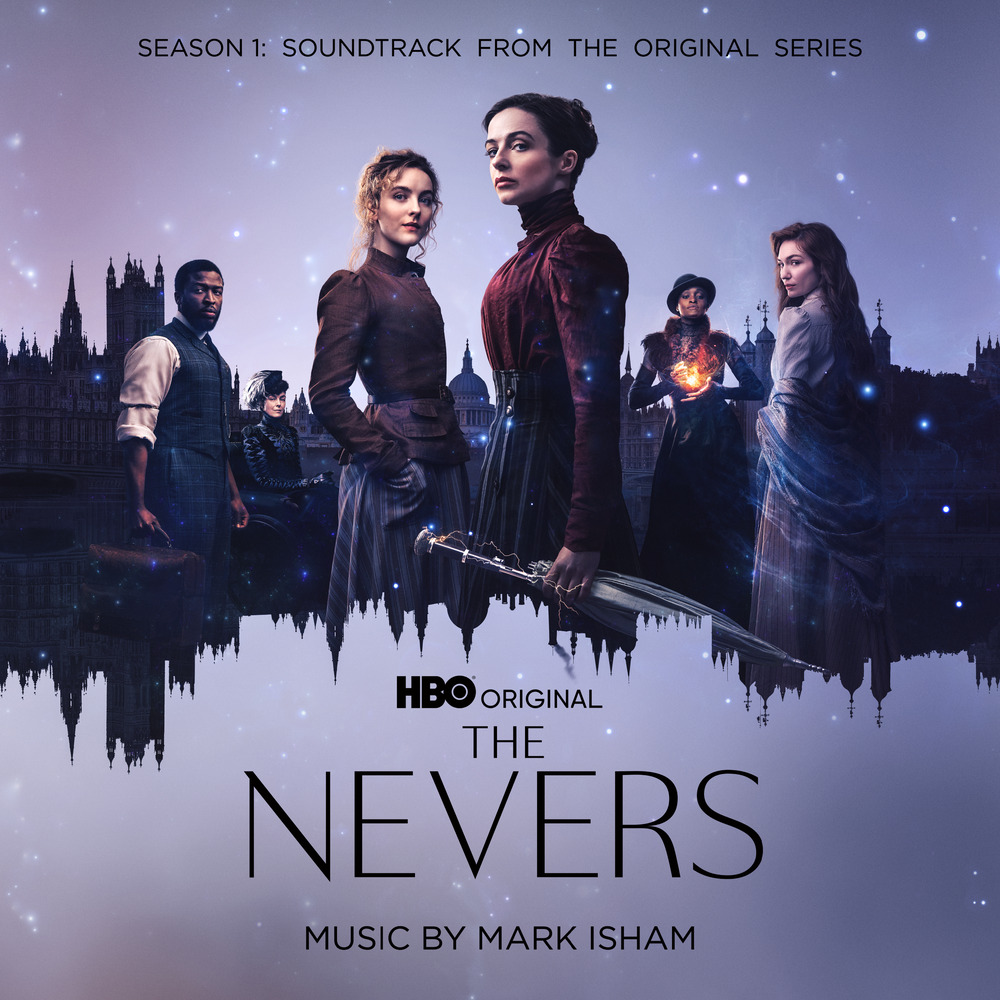 The Nevers: Season 1 (Soundtrack from the HBO® Original Series)

Available in MQA and 44.1 kHz / 24-bit AIFF, FLAC audio formats
WaterTower Music and HBO release the Original Soundtrack to Season 1 of the HBO® Original Series The Nevers, with music by Mark Isham (The Hitcher, Point Break, A River Runs Through It, Of Mice and Men, Warrior, Nell, Blade, Crash, The Lucky One, Once Upon a Time). The Nevers, created by Joss Whedon, is an epic science fiction drama about a gang of Victorian women and men who find themselves with unusual abilities, relentless enemies, and a mission that might change the world.
44.1 kHz / 24-bit PCM – WaterTower Music Studio Masters