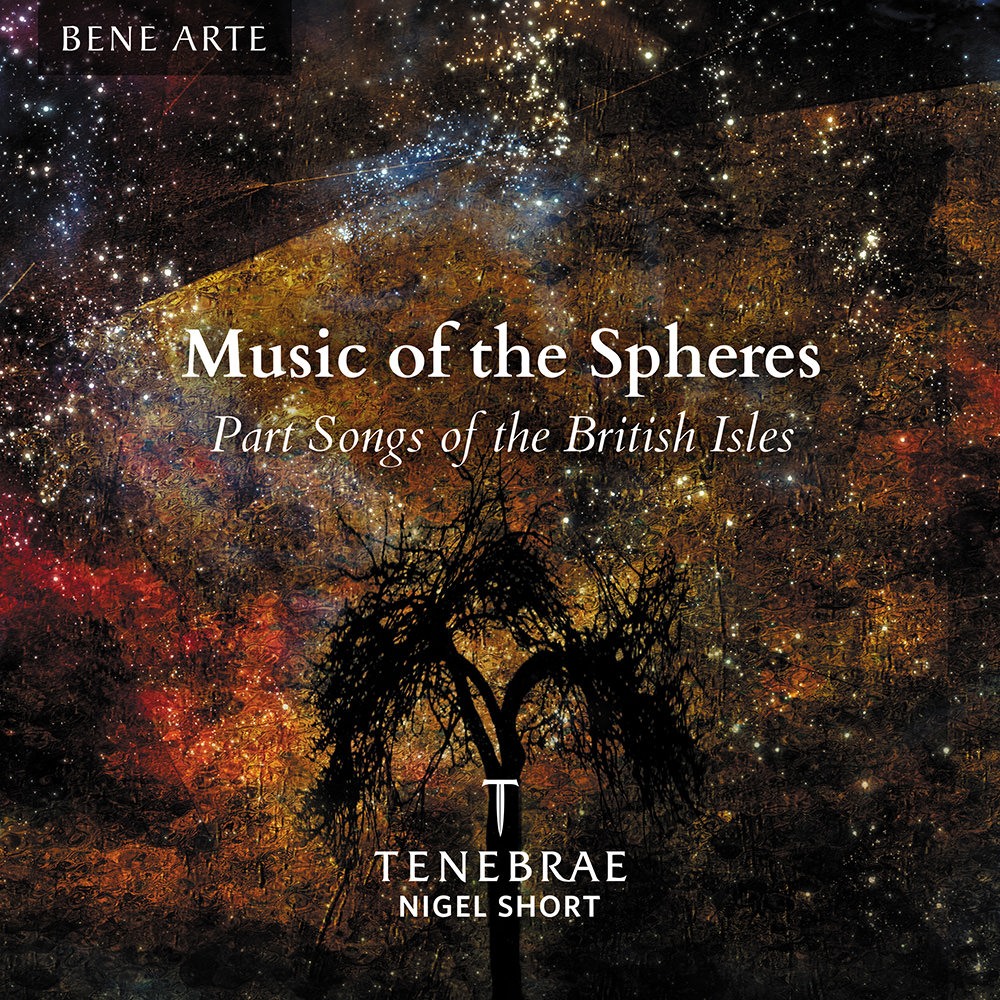 Music of the Spheres: Part Songs of the British Isles

Internationally-renowned chamber choir Tenebrae celebrates British composers with this collection of British part songs and choral works. The album also marks the 400th anniversary of Shakespeare’s death with selections based on his texts, including much loved pieces by Vaughan Williams and a lesser known set by Herbert Murrill. Perhaps the least recognizable name on this album, Murrill is one of a select group of composers who, through war or poor health, died at a tragically young age and whose music was subsequently neglected during the second half of the century.
96 kHz / 24-bit PCM – Signum Records Studio Masters