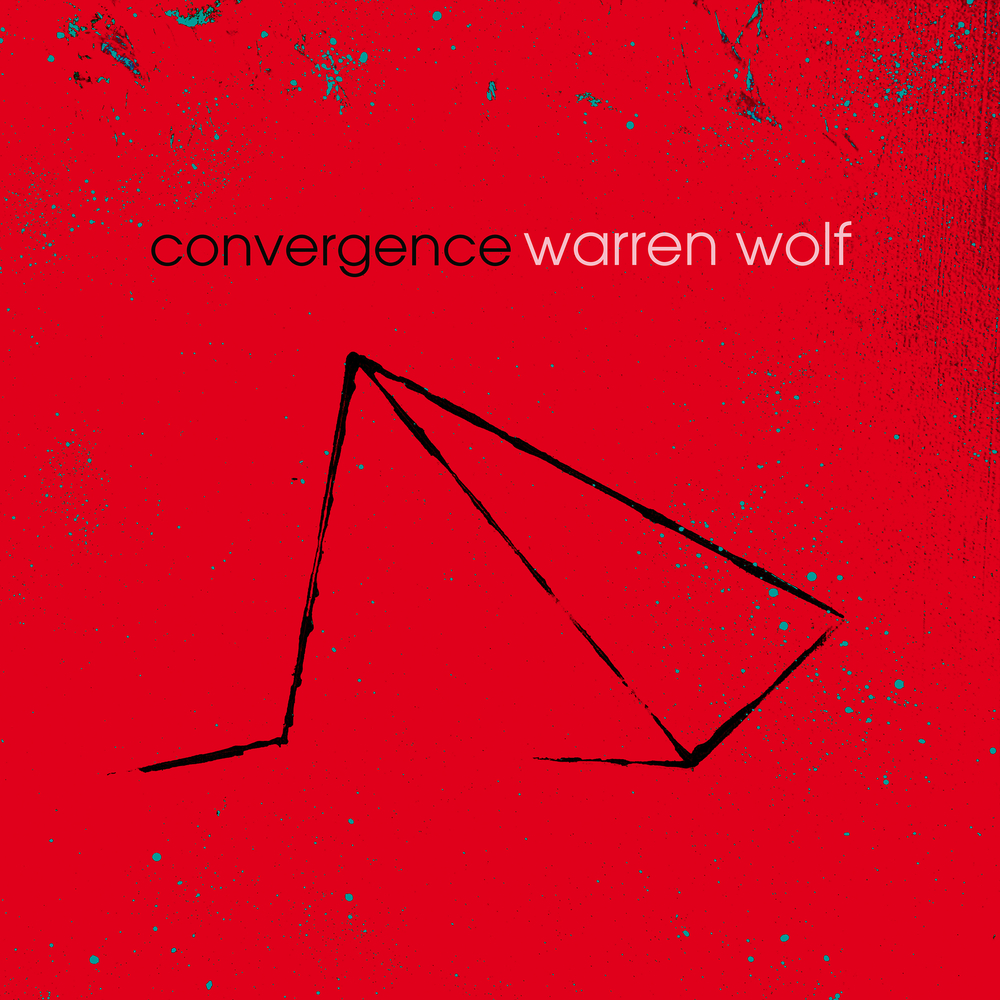 Available in 96 kHz / 24-bit AIFF, FLAC high resolution audio formats
"The sound is excellent and the whole production has a marvellous roundness to it in terms of programme, playing and character. Convergence? Oh yes! It all comes together superbly." - TheJazzBreakfast.com "Four Stars ... has combined star power and individuality and thus has all the attributes of a supergroup ... Wolf and his cohorts bring their ‘A’ game ... given the band’s unwavering engagement to originality, this session is a sure-footed investigation of a smart jazz aesthetic." - Audiophile Audition Rising star vibraphonist and composer Warren Wolf finds himself alongside some of the biggest names in modern jazz on his stellar third outing Convergence, including renowned guitarist John Scofield on two tracks. Bassist and producer Christian McBride assembled the Convergence band to see how far Wolf could go: the all-world rhythm section is rounded out by master drummer Jeff “Tain” Watts and esteemed pianist Brad Mehldau. Together, they spur each other on to dazzling heights on six Wolf originals and five well-chosen covers, running the gamut from funky soul-jazz to post bop burners, intimate ballads and even a touch of classical. Convergence is a showcase for some of Wolf’s most accomplished writing and dynamic playing to date, while his all-star sidemen rise to the occasion with some heat of their own. "It was a particular pleasure to bring Warren together with John Scofield and Brad Mehldau, two musicians he'd never worked with before. Warren's A-level musicianship clearly moves him into an echelon that musicians like Sco and Brad represent. I think the results were inspirational for all of the musicians involved." - Christian McBride
96 kHz / 24-bit PCM – Mack Avenue Records Studio Masters