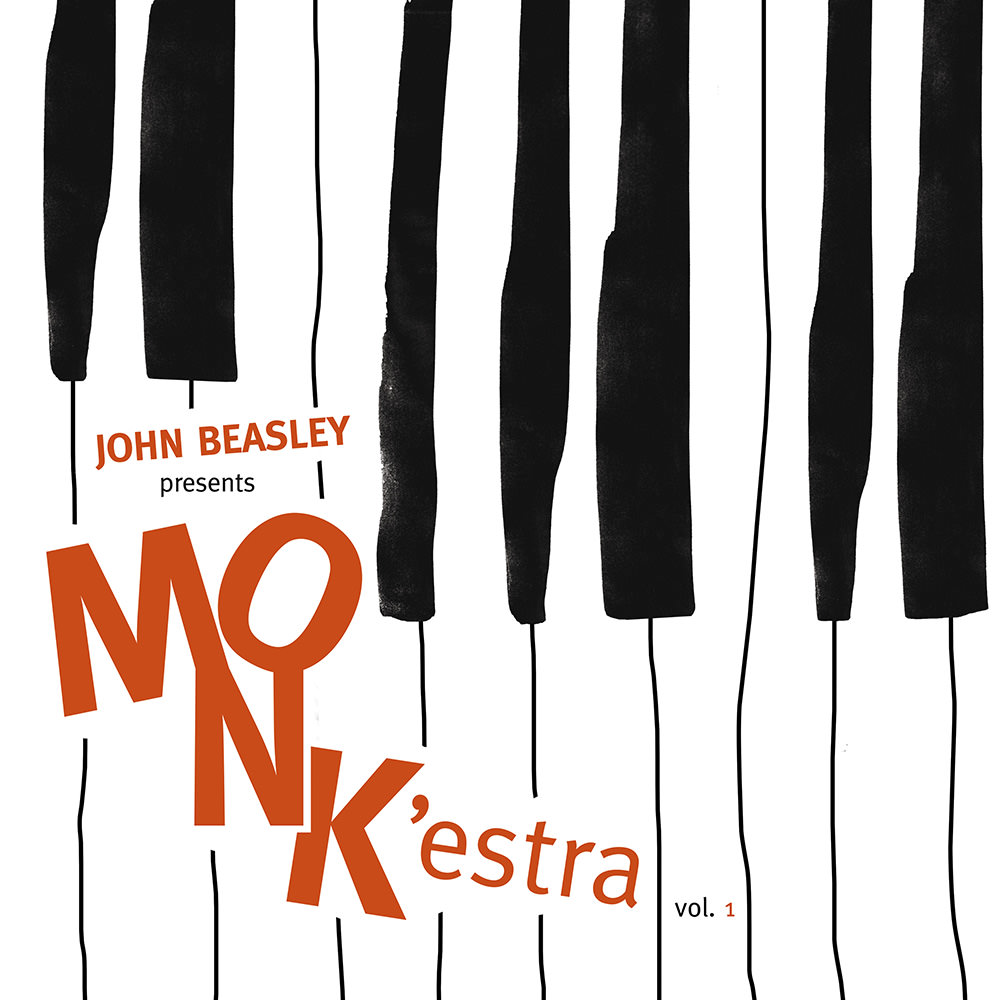 Available in 96 kHz / 24-bit AIFF, FLAC high resolution audio formats
Grammy Award nomination - Best Large Jazz Ensemble Album, 2016 Grammy Award nomination - Best Arrangement, Instrumental or A Cappella, 2016 - Ask Me Now To mark the 100th anniversary of the birth of Thelonious Monk in 2017, pianist and conductor John Beasley pays tribute to the complex composer’s legacy with some versatile big band riffing on the wit and unmistakable architecture of the Monk songbook, delivered with irrepressible energy and swinging abandon. For more than three decades, Beasley has shared stages with some of the most important names in jazz and was a member of Freddie Hubbard’s quintet and one of Miles Davis’s last touring bands.
96 kHz / 24-bit PCM – Mack Avenue Records Studio Masters