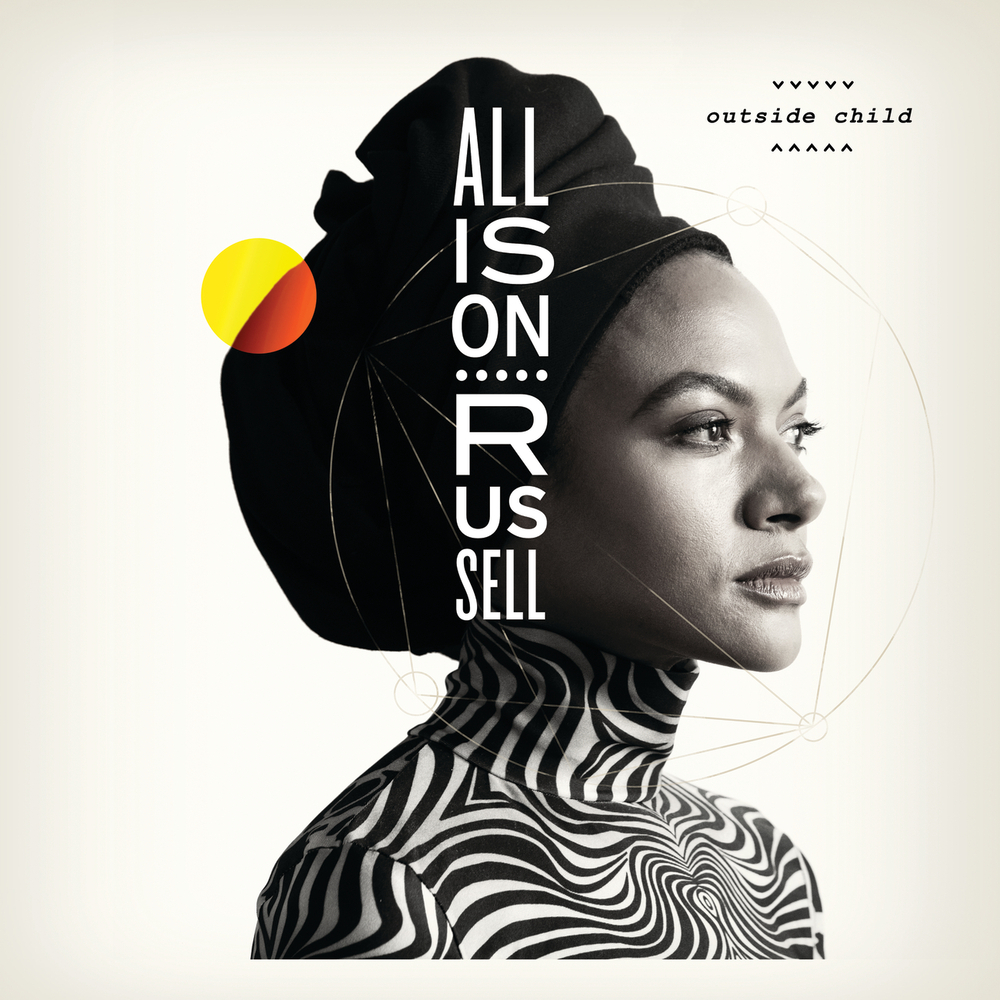 ℗ 2021 Birds of Chicago., Under exclusive license to Fantasy Records

Available in 88.2 kHz / 24-bit AIFF, FLAC high resolution audio formats
Grammy Award Nomination, 2022 – Best American Roots Performance Nightflyer Grammy Award Nomination, 2022 – Best American Roots Song Nightflyer Jeremy Lindsay & Allison Russell, songwriters Grammy Award Nomination, 2022 – Best Americana Album “Allison’s new album, Outside Child, draws water from the dark well of a violent past. The songs themselves ––though iron-hard in their concerns–– are exultant: exercising haunted dream-like clean bedsheets snapped and hung out into broad daylight, and with the romantic poet’s lust for living and audacity of endurance.” - Joe Henry (Songwriter/Poet) Born and raised in Montreal, Allison Russell imbues her music with the colors of her city – the light, the landscape, the language – but also the trauma that she suffered there. It is a heartbreaking reflection on a childhood no one should have to endure, and at the same time a powerful reclamation – asserted from a place of healing, of motherhood, of partnership – and from a new home made in Nashville. Outside Child features contributions from many of the artistic family members she has found there including Yola, Erin Rae, The McCrary Sisters, Ruth Moody, producer Dan Knobler, Jamie Dick, Joe Pisapia, and her partner JT Nero. Outside Child is not only a radical reclamation of a traumatic childhood and lost home, it is a lantern light for survivors of all stripes – a fervent reminder of the eleventh hour, resuscitative power of art. "Outside Child is about resilience, survival, transcendence, the redemptive power of art, community, connection, and chosen family.” - Allison Russell
88.2 kHz / 24-bit PCM – Fantasy Studio Masters