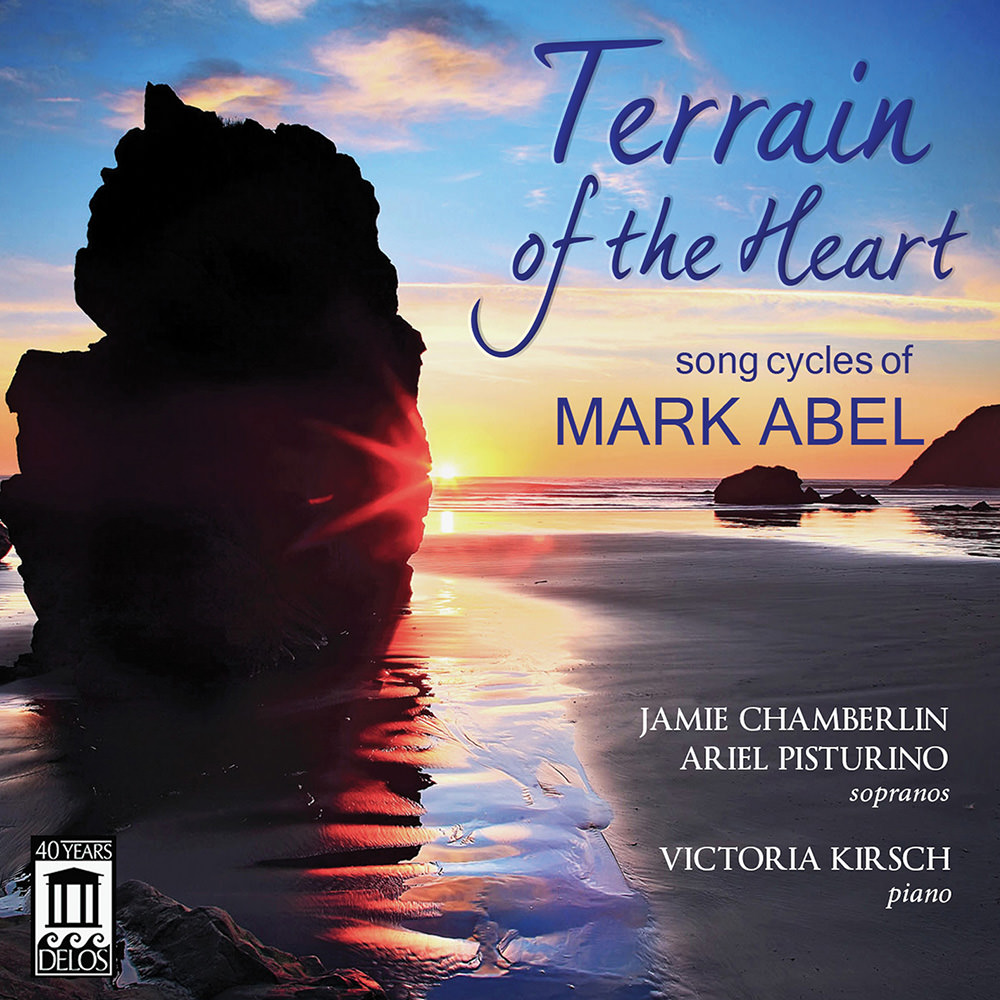 Terrain of the Heart