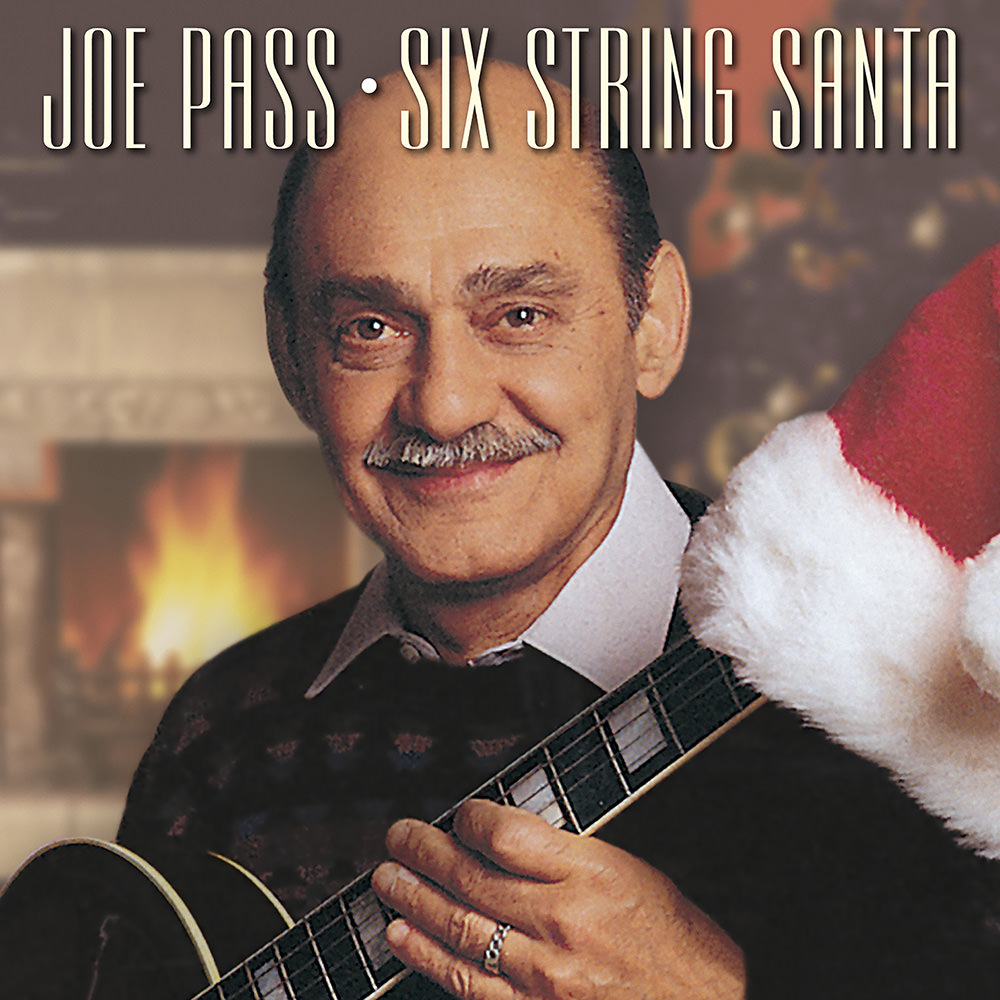 "... has it all: confidence, sympathetic interaction and a carefree attitude that makes it a delightful listen whether you’re paying close attention or just requiring the right background music to induce a swinging yuletide mood. While stuffing those stockings, stuff that CD player with (this) Christmas album. He’s right for that special time of year and for the rest of the year, as well."
- Something Else!