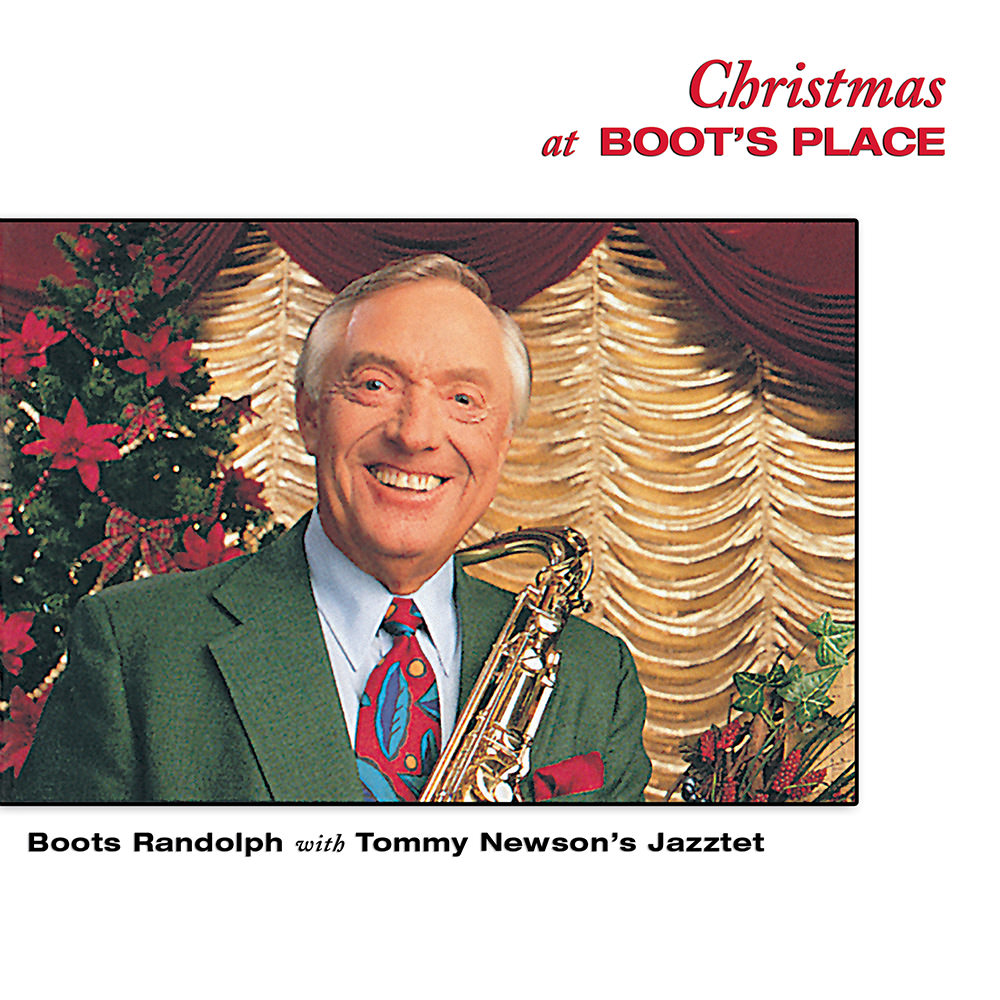 American saxophonist Boots Randolph remains best known for his 1963 top 40 hit Yakety Sax and his regular appearances on the country music television show Hee Haw. As a sideman, Randolph was in demand and played on records by Roy Orbison, Al Hirt, Chet Atkins, REO Speedwagon and Jerry Lee Lewis, to name only a few. One of his last releases before his death, Christmas at Boot's Place came out in time for the 1992 holiday season and features Tommy Newsom's Jazztet. The identical album was reissued in 1995 under the title Christmas At Mr. Yakety Sax.
48 kHz / 24-bit PCM – Cobra Entertainment LLC Studio Masters