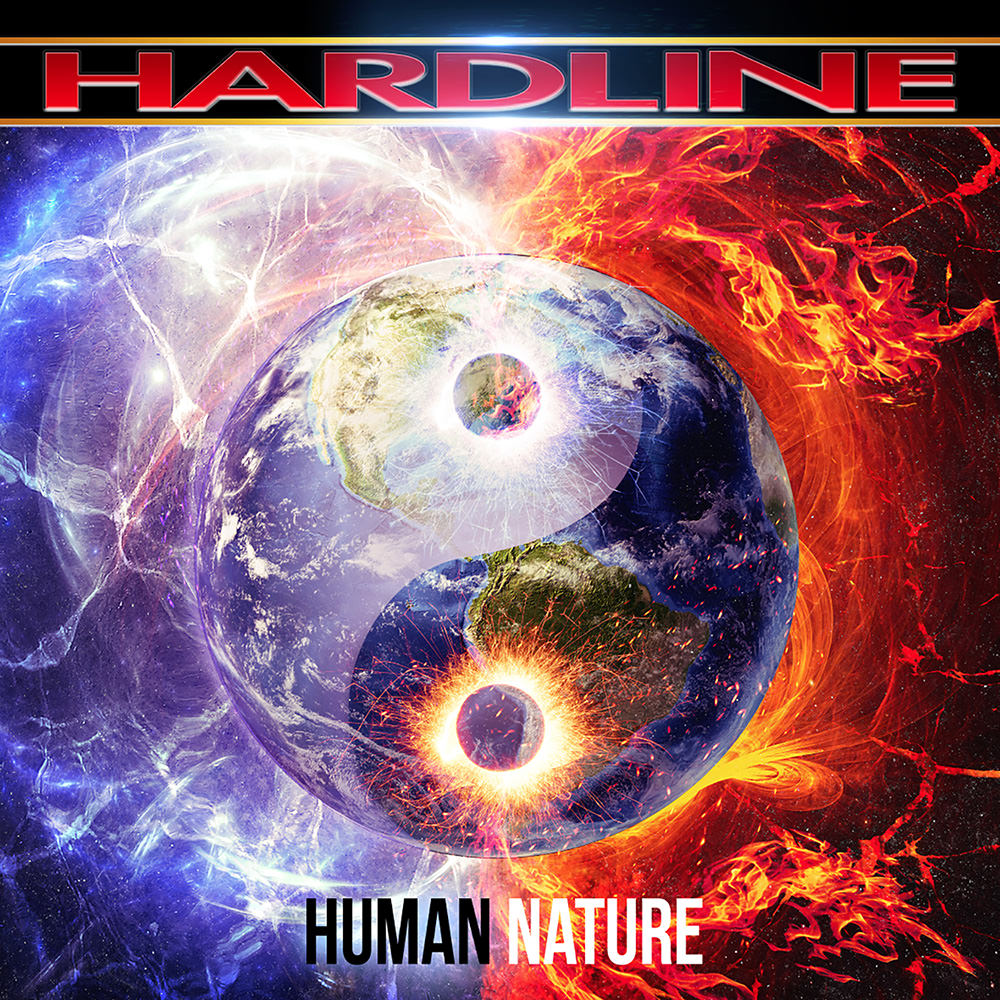 Available in 44.1 kHz / 24-bit AIFF, FLAC audio formats
Human Nature is the first release from Hardline since the rock band's rebirth in 2012 with Danger Zone. The target for this album was a heavier version of the original Hardline sound from the group's 1992 debut Double Eclipse, updated for the 21st century with the dynamics of modern day rock, a grittier and more straight-ahead collection of anthemic, hard-hitting songs featuring hook after hook and riff after riff.
44.1 kHz / 24-bit PCM – Frontiers Music s.r.l Studio Masters