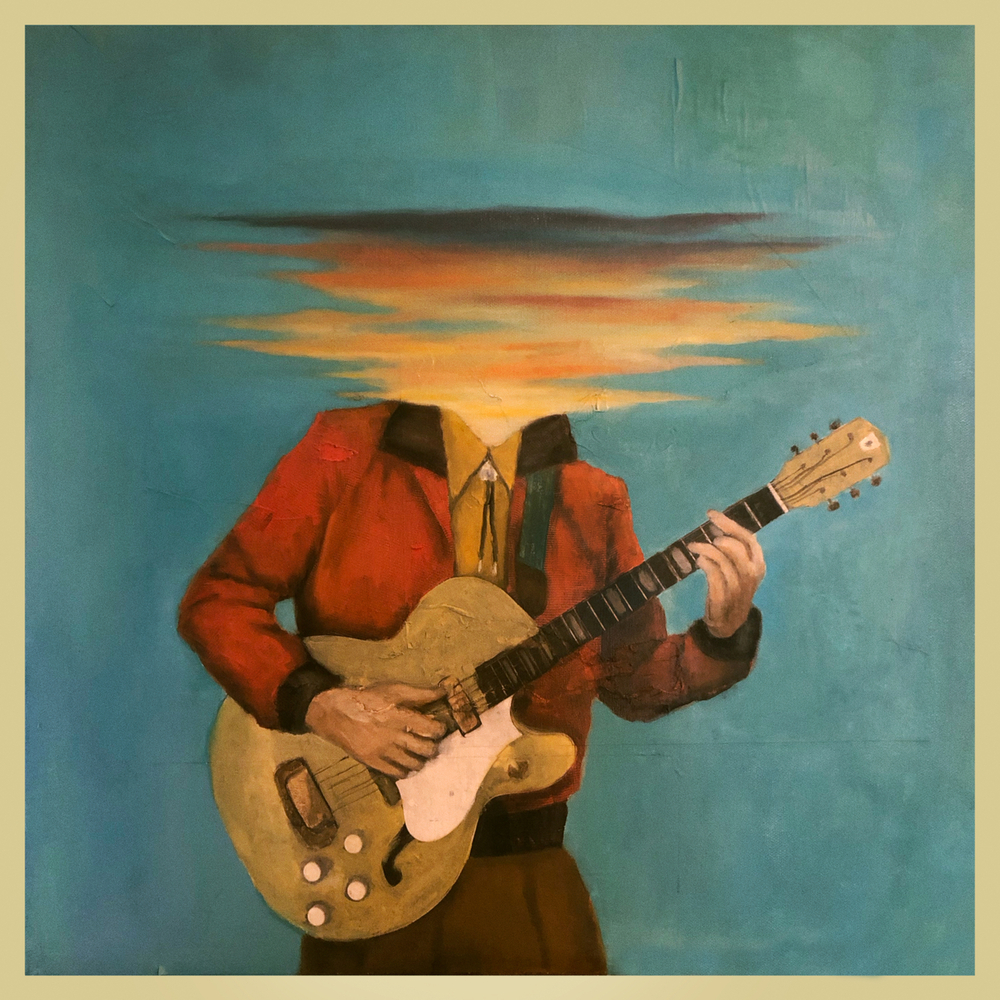 Available in 44.1 kHz / 24-bit AIFF, FLAC audio formats
"Ben Schneider, leader of the folk-rock group Lord Huron, creates fantasy spaces with his work that exist outside of time. It’s as if a kitschy painting of a scrubby desert scene from the Old West hanging on the wall in a junk shop suddenly came to life, and his songs are an invitation to experience what’s going on there." - Wall Street Journal After causing a whole lot of chatter amongst audiences and critics alike, Lord Huron have unwound the little riddle they’ve been spinning over the past few months and release their fourth full-length album, Long Lost, which features the lead single "Not Dead Yet". Lord Huron first made a name for themselves with their debut album Lonesome Dreams and shortly after Strange Tales, which featured the triple-platinum single “The Night We Met.” In 2018, Lord Huron earned widespread critical acclaim with their first Top 5 debut on the Billboard Top 2—with their third album, Vide Noir.
44.1 kHz / 24-bit PCM – Republic Records Studio Masters