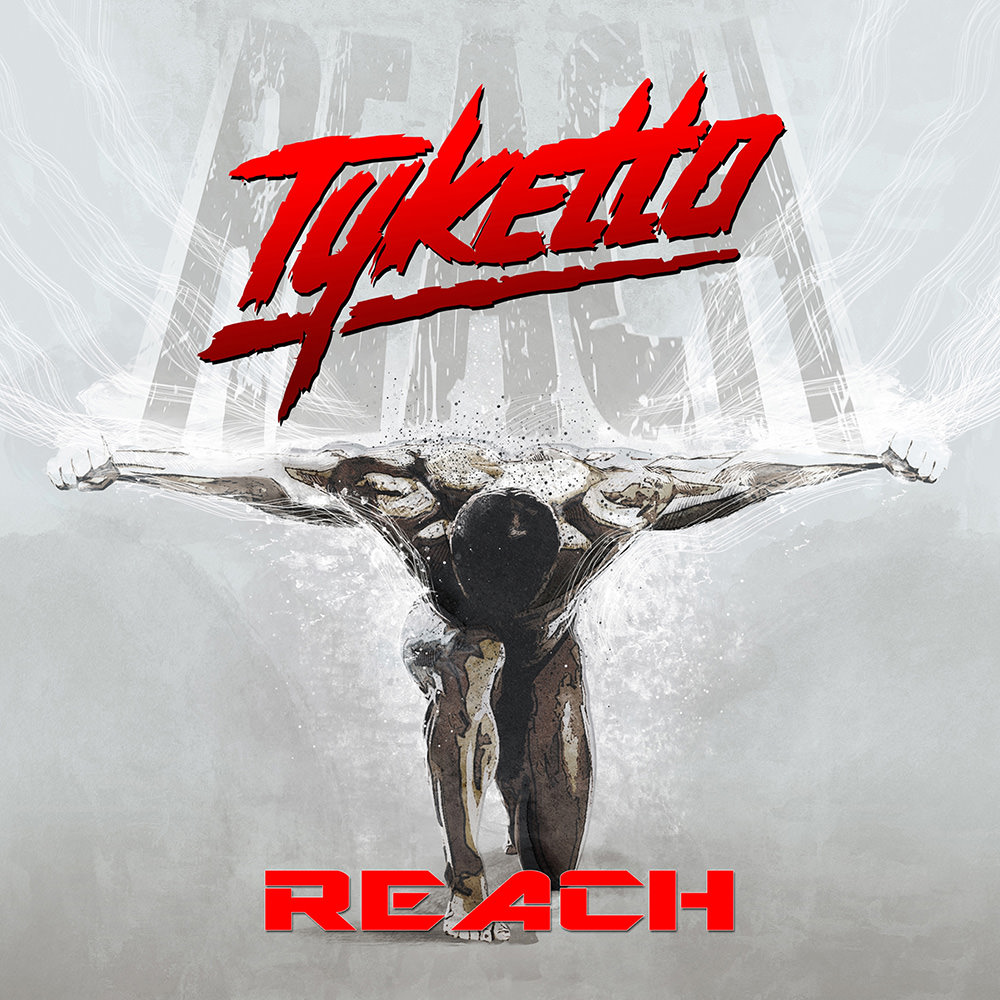 Available in 44.1 kHz / 24-bit AIFF, FLAC audio formats
"... (captures) the magic of their live performances ... their finest album since that debut ... and one so impressive it could even surpass it! ... accommodates some of the hardest and heaviest material the band has recorded to date, while retaining an abundance of the more commercial numbers that highlight the impeccable vocal harmonies and signature Tyketto dynamic ... the peerless vocals of Vaughn are as compelling as ever ... an astonishing achievement and one that bodes well for the future ... an album that thrills, excites and impresses in just the same way as their debut a quarter of a century ago." - Fireworks Magazine Tyketto celebrates its 25th anniversary with Reach, featuring founding members, lead singer Danny Vaughn and drummer Michael Clayton Arbeeny joined by three relative newcomers. The retooled and refuelled 2016 Tyketto claims a revitalized energy that comes through in these songs, recorded at the legendary Rockfield Studios in Wales (Queen, Rush, Oasis). "We unanimously decided on Reach as the title of the album, as it defines who this band is in 2016. We have a new energy, some incredible new members and a fresh outlook toward the future. All of us have pushed each other beyond our limits to make what we feel is a pinnacle record in our catalogue." - Danny Vaughn, lead vocalist
44.1 kHz / 24-bit PCM – Frontiers Music s.r.l Studio Masters