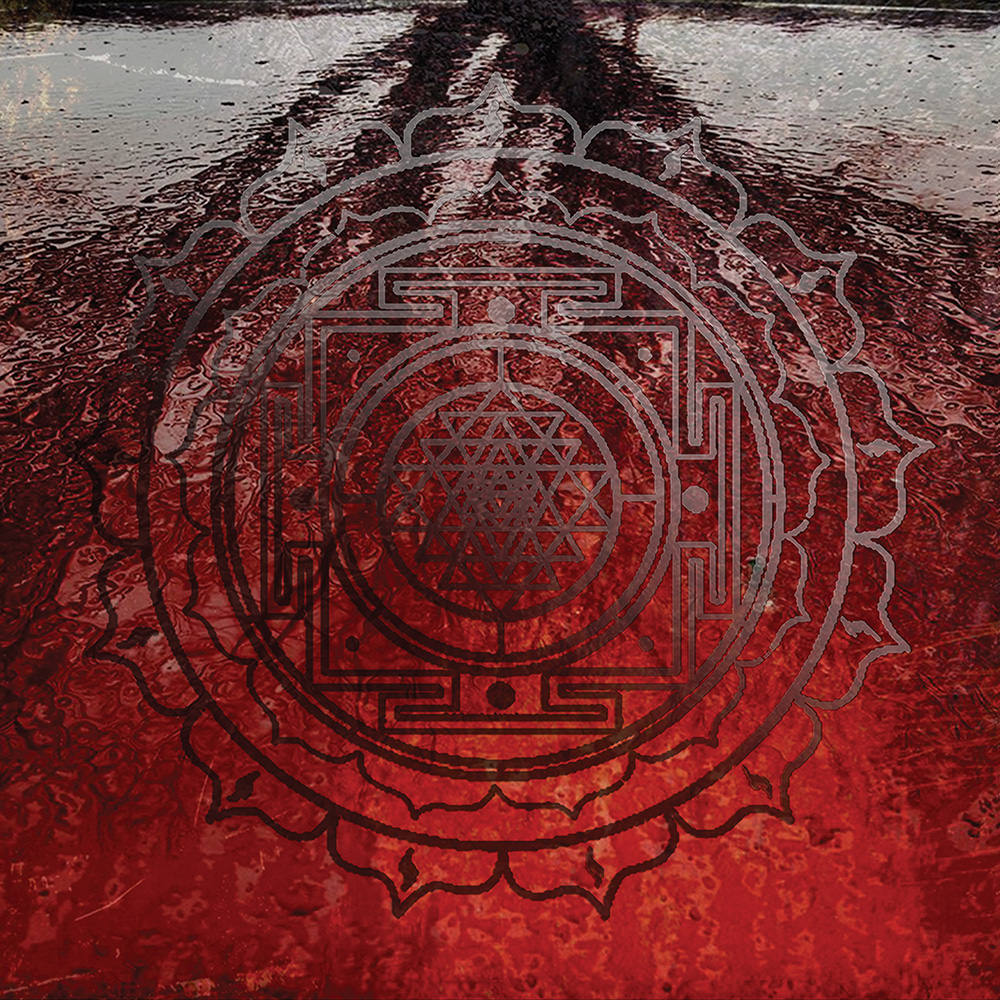 Mouth of the Architect

Available in 96 kHz / 24-bit AIFF, FLAC high resolution audio formats
"... sees Mouth of the Architect reach for spacier and more progressive territory while also retaining the elements of their sound that they’ve become known for." - Decibel This sixth album from Dayton, Ohio post-metal outfit Mouth of the Architect follows more than three years after Dawning, the band's last release. In the intervening years the group's lineup has changed, bringing a new focus to adventurousness, to moving forward into previously uncharted musical territory. Path of Eight is a concept album about the afterlife based on a story by founding member Justin Watkins. "For this record, the writing process was very different. We have always had loose jams that we elaborated upon and edited into songs, but this time was different in that we didn't want any restrictions on ideas ... the record layout is a story that sort of developed as sounds and themes were coming together. So we recorded it all live in our practice space ... the live tracking really brought out a sound and feel we had been shooting for on previous records, because it allowed us to sound like what we sound like live. That was something we've never done before." -Mouth of the Architect
96 kHz / 24-bit PCM – Translation Loss Studio Masters