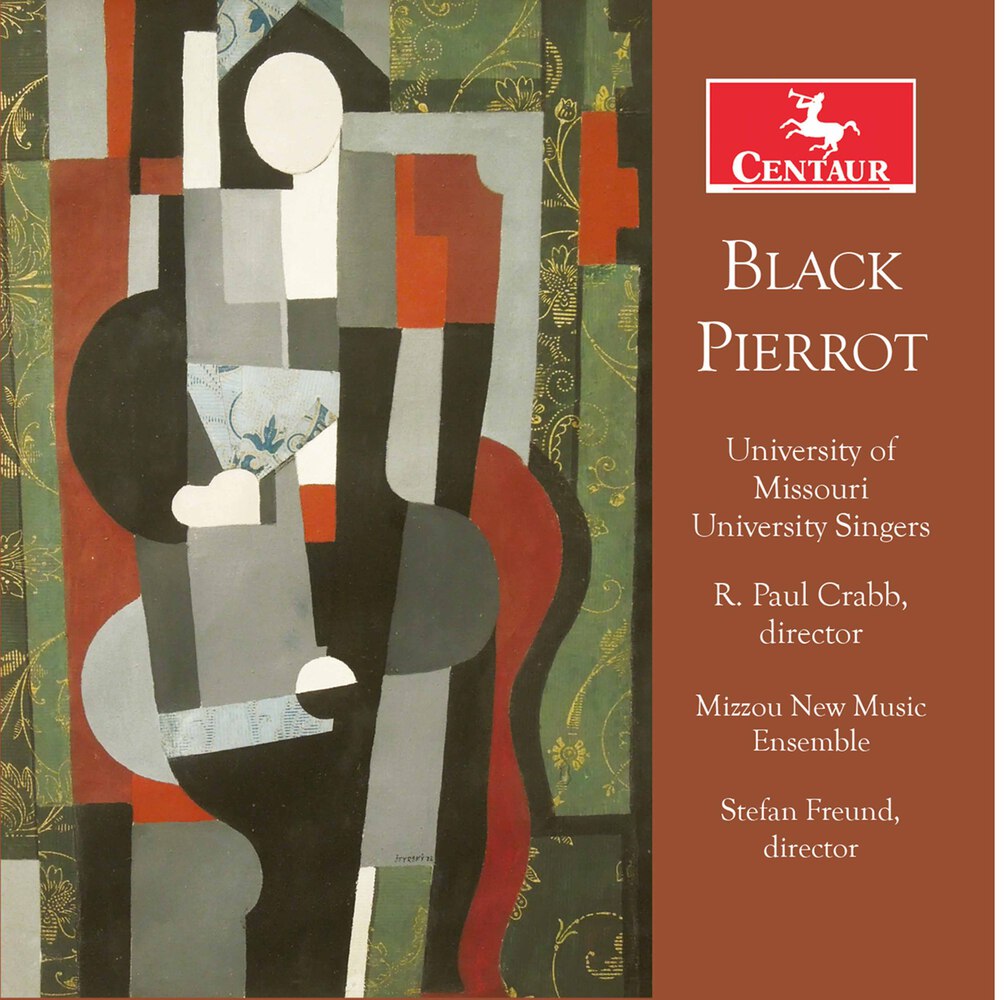 Available in 96 kHz / 24-bit AIFF, FLAC high resolution audio formats
This is a program of great choral works, including one work from the 1500s, works from the 20th Century, and one work, Black Pierrot that was commissioned by R. Paul Crabb for the ensembles on this album. R. Paul Crabb, University of Missouri's Director of Choral Activities, earned degrees in Music Education, Vocal Performance and Choral Music Education. His ensembles have performed at state, regional and national conventions and have traveled extensively in Mexico, Germany, Austria, Italy, Hungary, Slovakia, Czech Republic, Russia, Bulgaria and Australia. Crabb served as assistant conductor at the Russian/American Choral Symposium for two years where his choir was invited as the resident American choir at the Moscow Conservatory. He served for one year as a visiting professor in Salzburg, Austria, where he taught and worked with the choir of the Salzburg Cathedral. He has taught conducting in Taiwan, eighteenth-century music in England, and studied sixteenth century polyphony in Italy with the renowned Peter Phillips. More recently he served as Guest Visiting Choral Professor at the Liszt Academy of Music in Budapest, Hungary - the first American selected for that position.
96 kHz / 24-bit PCM – Centaur Records Studio Masters